Jan 2, 2023 board of control for cricket in india ndtv sports, Cricket, INDIA 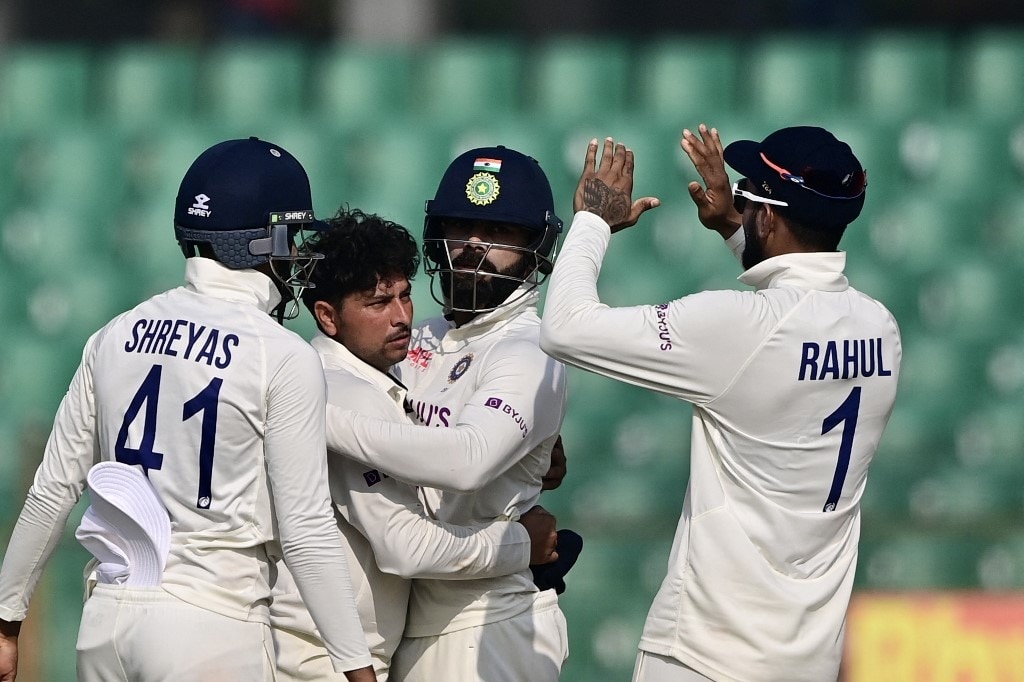 The BCCI announced several key recommendations after its review meeting of Team India in Mumbai on Sunday. All the changes have been made keeping an eye on the upcoming World Cup that is slated to take place in India this year. It is worth noting that India last won a World Cup in 2011. Since then, they have played only one final, way back in 2014, across the T20I and ODI World Cups. To add salt to injury, the side suffered a humiliating 10-wicket loss at the hands of England in the semi-final of T20 World Cup last year.The review meeting on Sunday which was attended by the likes of BCCI president Mr Roger Binny, secretary Jay Shah, captain Rohit Sharma, head coach Rahul Dravid saw the Board re-introducing the Yo-Yo test.It is worth noting that Team India is well aware of the Yo-Yo Test, which was introduced for the first time ahead of the side’s World Cup campaign in 2019. However, in the latest announcement, a new test DEXA scan was also introduced by the BCCI for the players.”The Yo-Yo Test and Dexa will now be part of selection criteria and implemented in the customized roadmaps of the central pool of players,” said BCCI in a press release.What is DEXA?DEXA scans help to measure body fat percentage, lean muscle mass, water content and bone density of the person. Given that the test has been introduced alongside the Yo-Yo test, the fitness benchmark for the players is definitely going to be a challenging one.According to reports, the BCCI will also keep a close look on the fitness of the injury-prone players.”The issues of player availability, workload management and fitness parameters were also discussed at length during the meeting along with the roadmap to the ICC Cricket World Cup 2023,” said BCCI in a release.Featured Video Of The DayIPL Auction: Teams Invest In Untested Players – ExpertsTopics mentioned in this article