The Supreme Court Fined Prashant Bhushan Re 1 For Contempt. He Replied With This Photo 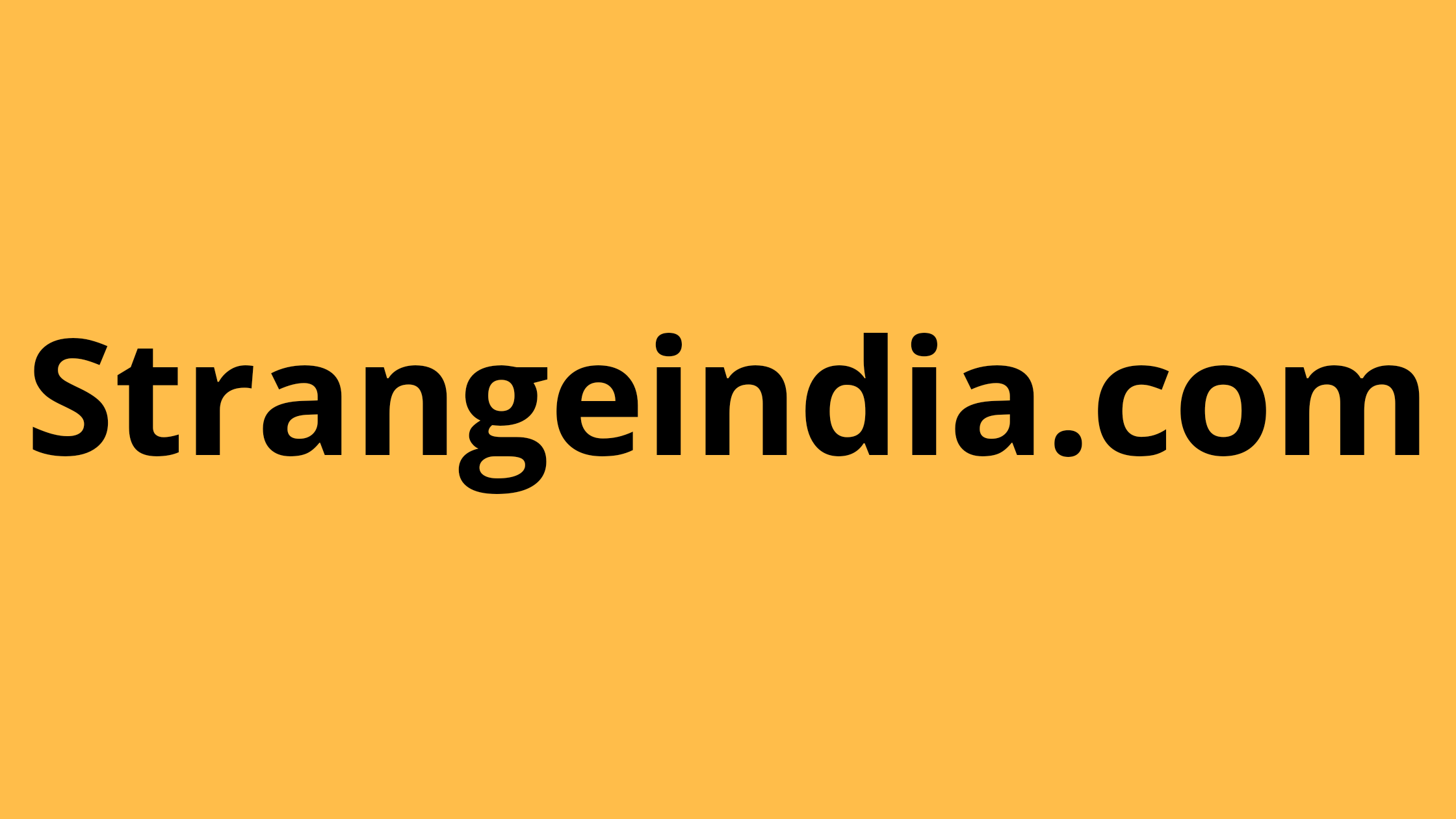 As the ugly saga of Prashant Bhushan versus the Supreme Court continues, with the SC accusing Bhushan of contempt, things finally seem to be coming to a close. On Monday, the SC decided on a penalty for Bhushan regarding his so-called contempt, as well as his refusal to apologise.

The Punishment? Bhushan has to pay a fine of Re 1 (that’s right, one whole rupee), failing which he will be jailed for 3 months and also be debarred from practice for a period of 3 years.

Bhushan posted a cheeky response to the unusual ruling in return.

My lawyer & senior colleague Rajiv Dhavan contributed 1 Re immediately after the contempt judgement today which I gratefully accepted pic.twitter.com/vVXmzPe4ss

The amount is more of a token fine, a kind of symbolic punishment, but this is the modern world, and the news led to a barrage of hilarious responses.

Poor contemnor!! Where will he get Rs 1/ from to pay the fine😃

It is not a victory for just @pbhushan1 but with him every Indian who believed in the freedom of expression, justice and democracy stands victorious today.
The Court of the people should always be Supreme.

KRK might have popularised ‘2 rupees people’, but one-rupee-resistance appears to be the new in-thing.

India May Have Missed At Least 80 Cases For Every One Corona Case Detected: ICMR

30 Years Ago, Rekha Was Condemned & Blamed For Her Husband’s Suicide. Sounds Familiar?

Ten of the Smallest (and Most Bizarre) Bank Robberies – Listverse

“Ministers Should Not Come”: B Bommai To Eknath Shinde Amid Border Row