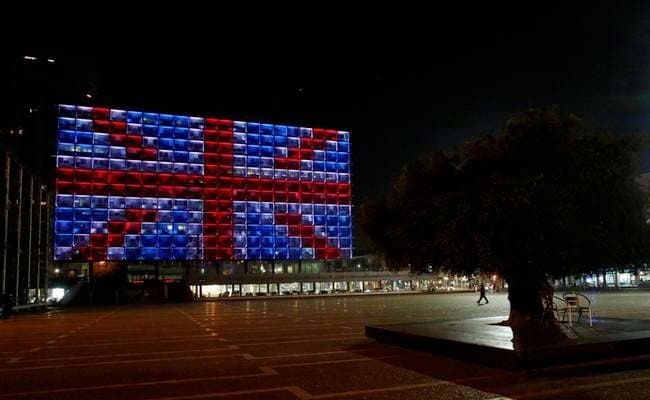 The Memorial will be situated in Glasgow, Scotland. (File)London: A new British Indian Army Memorial, commemorating the sacrifice of millions of Indian soldiers who fought alongside the British during the two World Wars, is to be built in the Scottish city of Glasgow after the local council approved the plans.Glasgow City Council cleared the planning application recently, subject to conditions, paving the way for finalising the designs for the memorial to be built near Kelvingrove Art Gallery and Museum.The memorial initiative is being led by the Colourful Heritage multimedia project, which celebrates the history of Scotland’s South Asian community, and is visualised as Scotland’s first permanent memorial wall to recognise the service and sacrifice of over 4 million soldiers of the British Indian Army.”We aim for the memorial to represent the diversity of all the Hindus, Muslims, Sikhs, Christians, Gurkhas and more who fought alongside British troops in World War I and II,” notes Colourful Heritage with reference to the memorial.It is intended to honour the special link between Scotland and Force K6, an all-Muslim Punjabi regiment that escaped from Dunkirk during World War II, and made its way to Scotland.It also aims to represent the key values of “selfless commitment and respect for others” that was epitomised by local campaigner Isobel Harling, who was honoured with the British Empire Medal (BEM) for tirelessly looking after the Force K6 graves in Kingussie in the Scottish Highlands for more than 70 years.Colourful Heritage, which collates first-hand accounts of early South Asian migrants to Scotland, held several focus groups to narrow down ideas for the new memorial design, including involving schools and multi-faith local community members.The team has proposed a multi-structure memorial design, which has been discussed with the charity Ancre Somme Association Scotland and their architect.According to ‘The Glasgow Times’, samples of the materials for the pavilion and surrounding blocks and full details of the designs and content of carvings into the stone will now be submitted for council approval.The memorial will feature a chattri (an elevated, dome-shaped pavilion) and pillars, which will be carved creating a South Asian design, and include benches so people can sit and reflect amid new cherry trees to be planted.The call for such a memorial was backed by members of the Scottish Parliament (MSPs) from across the political spectrum last year.(Except for the headline, this story has not been edited by NDTV staff and is published from a syndicated feed.)Featured Video Of The DayIn Shocking Video, Domestic Help Beaten In Noida Society