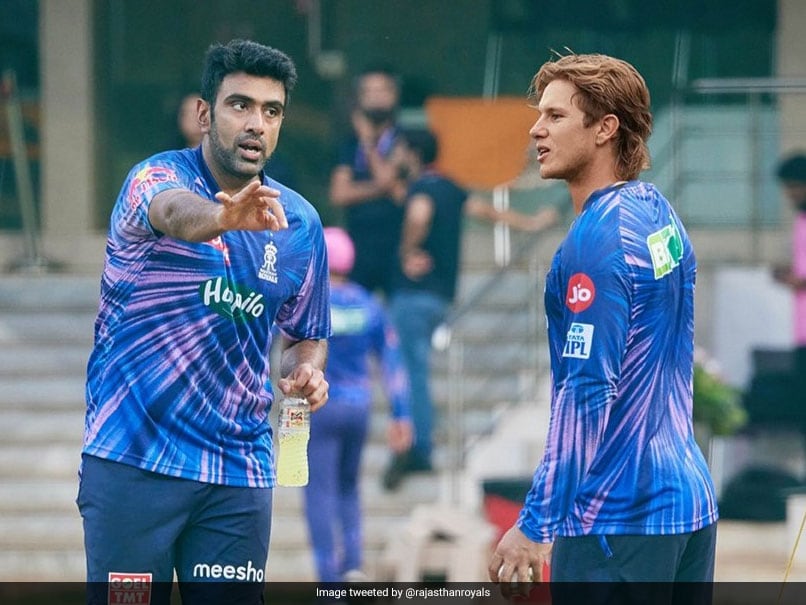 File image of R Ashwin and Adam Zampa together.© TwitterAdam Zampa’s run out attempt at the non-striker’s end in a Big Bash League (BBL) game is making news all around the world. The Melbourne Stars skipper attempted to run out Melbourne Renegades’ Tom Rogers at the non-striker’s end as he went out of the crease. Mackenzie Harvey, who was at the other end batting, shook his head in disbelief. The decision was reviewed and the third umpire did not consider it a run out as Zampa’s arm had “gone past the vertical”. Zampa’s bowling arm had gone past the bowling crease when he ran out the batter, which according to ICC rule is not considered legal for such a dismissal.Spicy, spicy scenes at the MCG.Not out is the call…debate away, friends! #BBL12 pic.twitter.com/N6FAjNwDO7— KFC Big Bash League (@BBL) January 3, 2023Zampa was bought by Rajasthan Royals in the Indian Premier League (IPL) 2023 auction. The RR camp also has two players – Ravichandran Ashwin and Jos Buttler – who were earlier involved in a run out incident in the IPL. The incident happenned at the IPL 2019 when Ravichandran Ashwin, then playing for Kings XI Punjab, ran out RR’s Jos Buttler at the non-striker’s end after he backed up too far.Now, after Zampa effected the run out and the decision was overturned, Ashwin started trending on Twitter. After the incident several players and even Rajasthan Royals reacted on the issue.https://t.co/yWCrfTnSpn— Liam Livingstone (@liaml4893) January 3, 2023Regarding a mankad, what is the difference between being stumped at the strikers end and being mankadded at the non strikers end really. This coming from a batter – we should just stay in the crease – Not to mention how tight run outs are these days, every cm counts. Fair game— Joe Burns (@joeburns441) January 3, 2023Hmmmm https://t.co/t5wEYeGviO pic.twitter.com/aeQDJ7MENR— Rajasthan Royals (@rajasthanroyals) January 3, 2023The Marylebone Cricket Club, which is an authority on the laws of cricket, wrote on Twitter: “The non-striker can be run out if he/she is out of his/her ground up until the moment the bowler would normally have been expected to release the ball. That means when the arm gets to its highest point. The bowler is *not* entitled to go all the way around in the bowling action and then run the non-striker out.”Featured Video Of The DayIPL Auction: Teams Invest In Untested Players – ExpertsTopics mentioned in this article

Video Shows Moment Chinese Balloon Was Downed With A US Missile