Hundreds Stranded On Cruise Ship Off Australia Due To ‘Marine Growth’ 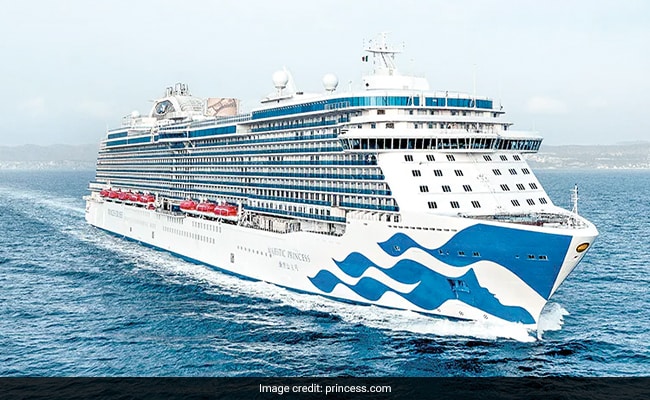 But the cruise ship had made no port calls since leaving New Zealand on Dec 30. (Representational)Sydney: Passengers on a luxury New Year’s cruise around New Zealand and Australia have reportedly been stranded on board for a week because of a “marine growth” on the ship’s hull.Divers had to remove the “biofoul” — an accumulation of microorganisms, plants, algae or small animals — from the 930-berth Viking Orion while it was anchored in international waters, the Australian government said.The cleaning was required to protect Australia’s waters from “potentially harmful marine organisms”, the fisheries department said in a statement sent to AFP.The nine-deck Viking Orion, built in 2018 with a spa, theatre, sports deck and pool, left Auckland on December 23, according to tracking website vesselfinder.com.But the cruise ship had made no port calls since leaving the New Zealand capital Wellington on December 26, the tracker said, apparently missing scheduled stops in Christchurch, Dunedin and the Tasmanian state capital of Hobart.After being cleaned in international waters off the South Australian state capital Adelaide, the Viking Orion was finally docking in Melbourne on Monday evening, the tracking website showed.Viking confirmed it had to remove “a limited amount of standard marine growth” from the hull.”While the ship needed to miss several stops on this itinerary in order for the required cleaning to be conducted, she is expected to resume the current itinerary,” Viking said in a statement sent to AFP.”Viking is working directly with guests on compensation for the impact to their voyage,” the company said, declining to give further details.(Except for the headline, this story has not been edited by NDTV staff and is published from a syndicated feed.)Featured Video Of The DayMassive Protests By Locals After Delhi Woman Dragged By Car Dies