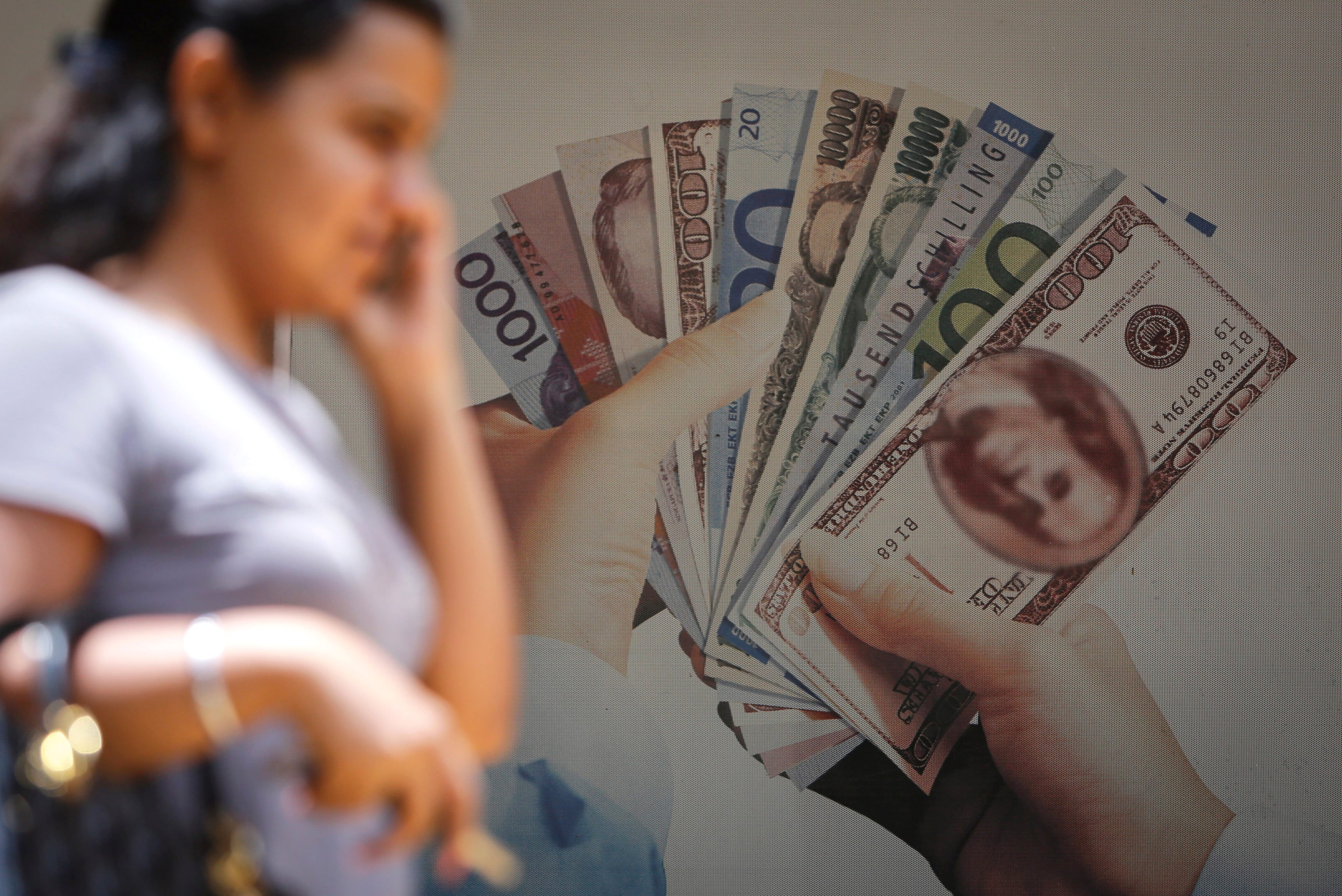 In October 2021, the country’s foreign exchange reserves reached an all-time high of $645 billion.(File)Mumbai: India’s forex reserves dropped by $691 million to $562.808 billion as of December 23, making it the second consecutive week of decline in the purse, according to the RBI data.The overall reserves had dropped by $571 million to $563.499 billion in the previous reporting week, snapping a five-week trend of an increase in the kitty.In October 2021, the country’s foreign exchange reserves reached an all-time high of $645 billion. The reserves had been declining as the central bank deployed the reserve to defend the rupee amid pressures caused majorly by global developments.Foreign currency assets (FCA), a major component of the overall reserves, decreased by $1.134 billion to $498.49 billion during the week to December 23, according to the Weekly Statistical Supplement released by the RBI.Expressed in dollar terms, the foreign currency assets include the effect of appreciation or depreciation of non-US units like the euro, pound and yen held in the foreign exchange reserves.Gold reserves increased by $390 million to $40.969 billion, it said.The Special Drawing Rights (SDRs) were up by $8 million to $8.19 billion, RBI said.The country’s reserve position with the International Monetary Fund (IMF) was up by $45 million to $5.159 billion in the reporting week, the data showed. (Except for the headline, this story has not been edited by NDTV staff and is published from a syndicated feed.)Featured Video Of The DayWhat Market Watchers Say About China Unrest And The Global Impact