Fight Against Inflation to Continue in 2023 Amid Global Uncertainties 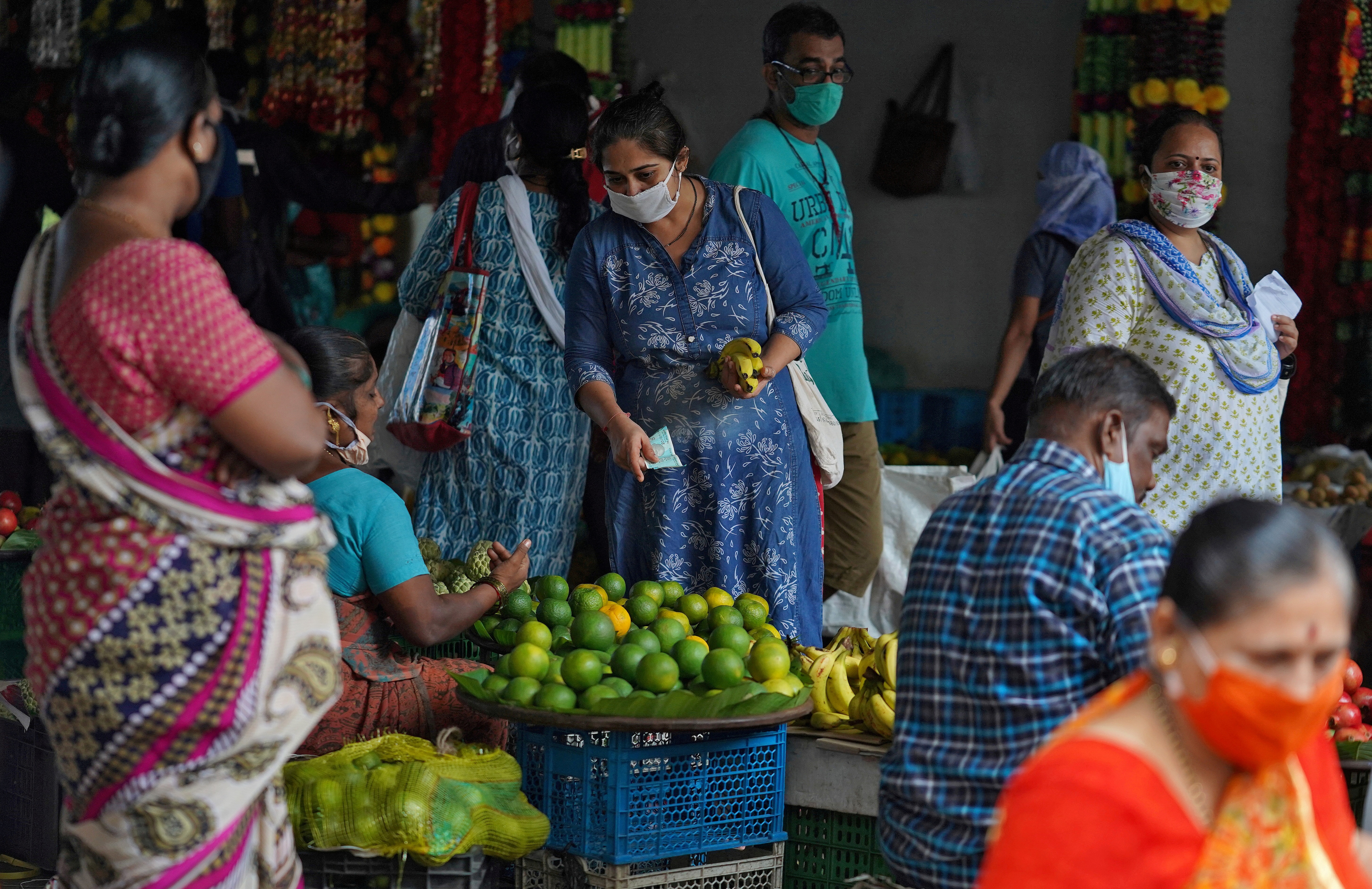 The RBI submitted a report to the centre explaining why it failed to keep inflation in check. (File)New Delhi: After remaining above the Reserve Bank’s comfort level of 6 per cent for most part of this year, retail inflation is slowly easing, and efforts are likely to continue to further reduce it in the coming months amid global uncertainties.High prices of crude and edible oils, pulses and vegetables were among the main factors behind the high inflation during the year. This trend came against the backdrop of the Russia-Ukraine conflict that started in February and disrupted the global supply chain and pushed higher prices of many commodities.Since May, the Reserve Bank of India (RBI) has hiked the short-term lending rate (repo) by 2.25 percentage points, taking it to a nearly three-year high of 6.25 per cent. The Consumer Price Index (CPI) based retail inflation crossed the RBI’s comfort level of 6 per cent in January itself and thereafter, it remained elevated for nine months before slipping to 5.88 per cent in October.An RBI paper on ‘Anatomy of Inflation’s Ascent in India’ said, “The initial inflationary pressure was delivered by successive supply shocks but as their impact waned, a revenge rebound in spending and especially a swing from goods to contact-intensive services is generalising price pressures and making them persistent”.Recently, RBI Governor Shaktikanta Das said uncertainties surrounding the inflation trajectory are sizable, given the geopolitical tensions, global financial market volatility, pending pass-through of input costs to domestic output prices and weather-related disruptions.”Core inflation (CPI excluding food and fuel) is exhibiting persistence around 6 per cent for the past few months. Hence, there is no room for complacency and the battle against inflation is not over. This necessitates a constant vigil on prices,” he said earlier this month.During the year, inflation was a major challenge for regulators across the world, including in the US, the UK and Europe, mainly as commodity prices spiked due to supply chain disruptions caused by the Russia-Ukraine conflict.The conflict came at a time when the global economy was slowly recovering after being severely hit by the coronavirus pandemic.For the first time since the introduction of the Monetary Policy Committee (MPC) in 2016, the RBI submitted a report to the government explaining why it failed to keep inflation within the targeted upper tolerance band of 6 per cent for three consecutive quarters since January.On the wholesale front, things were no better with inflation remaining in double digits till September before nosediving to 5.85 per cent in November.The RBI has projected headline inflation averaging at 6.7 per cent in the current fiscal.In the December quarter, it expects retail inflation to be at 6.6 per cent and decline to 5.9 per cent in the March quarter.According to rating firm Icra, inflation is likely to ease over the next 12 months on a brisk winter crop sowing, good water levels in the reservoirs alongside the moderation in commodity prices.”We project the year-on-year inflation for December 2022 at 5.9-6.1 per cent, which would result in an average CPI inflation for Q3 FY2023 of nearly 6.2 per cent, well below the estimate pegged by MPC for the quarter ( 6.6 per cent).”Thereafter, we estimate the average CPI inflation to ease to 5.8-5.9 per cent in Q4 FY2023, before declining to 5.2 per cent in Q1 FY2024, similar to the average we are projecting for FY2024,” Aditi Nayar, Chief Economist at Icra, said.She also said that the MPC’s decision on the repo rate in February 2023 is likely to be highly data-dependent, taking a cue from the domestic inflation-growth dynamics, including the contours of the Union Budget for FY24.(Except for the headline, this story has not been edited by NDTV staff and is published from a syndicated feed.)Featured Video Of The DayRBI Hikes Rates By A More Modest 0.35% To 6.25%, Cites Slowing Inflation