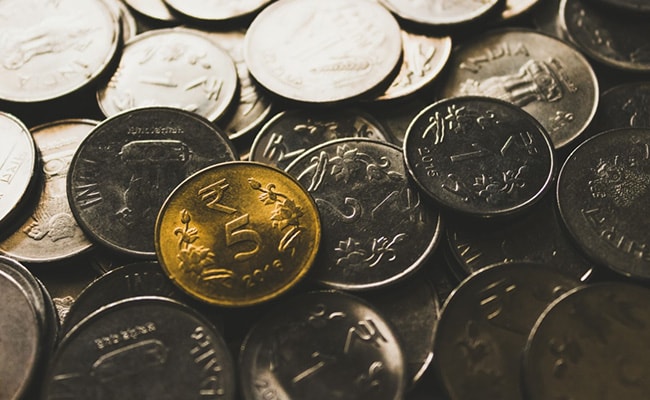 The theives stole four bags containing coins. (Representational)Palghar: Two persons were arrested for allegedly breaking into a bank in Palghar in Maharashtra in the intervening night of December 29 and 30 and stealing Rs 2 lakh in coins, a police official said on Sunday.The theft took place in the Boisar branch of a nationalised bank by removing the iron grill of a window and dismantling the exhaust fan to get into the strong room, Superintendent of Police Balasaheb Patil said.”Four bags containing Rs 2 lakh in 20-rupee coins were stolen. Working on various leads, the two were arrested from Salwad-Shivajinagar area here on Friday. We have recovered Rs 1.80 lakh of the looted amount,” he said.(This story has not been edited by NDTV staff and is auto-generated from a syndicated feed.)Featured Video Of The DayRishabh Pant Undergoes Minor Plastic Surgery On Forehead Day After Car Crash