“Twitter Suspended Not For Violating Rules, But…”: ‘Kantara’ Actor 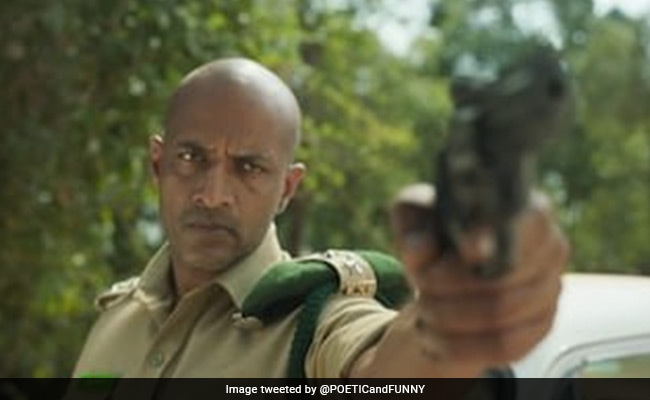 Kishore Kumar G played a forest officer in last year’s hit Kannada film “Kantara”New Delhi: “Kantara” actor Kishore Kumar G today clarified that his Twitter account was not suspended for violating rules. Several reports yesterday claimed that the actor’s Twitter account has been suspended as he flouted the rules of the microblogging site. Sharing screenshots of his email conversation with Twitter, Kishore Kumar G on Instagram said that his account had been suspended due to hacking. “Just to avoid unnecessary misconceptions about the suspension of my Twitter account. My Twitter account was not suspended because of any of my posts,” he wrote. “I have come to know that it was because of hacking on December 20, 2022. Twitter has promised necessary action,” the 48-year-old added.Add image caption hereThe screenshot that Mr Kumar shared showed a message from the Twitter team confirming that they had received his request to change his email ID.The mail from Twitter said, “Once we receive your confirmation, we’ll review the information you provided and will respond as soon as possible.” Kishore Kumar G, also known for the web series “She” and “The Family Man” season one, was active on Twitter from the handle ‘@actorkishore’.He played a forest officer Muralidhar in last year’s hit Kannada film “Kantara”, and is known for being outspoken and sharing his views on social media.The 48-year-old actor has more than 43,000 followers on Instagram and over 66,000 on Facebook. Both accounts are unverified. Featured Video Of The DayWill Rahul Gandhi’s Yatra Help Congress In UP? What Voters Say