This Apple Product Has Been Marked Obsolete, Not Eligible For Repairs 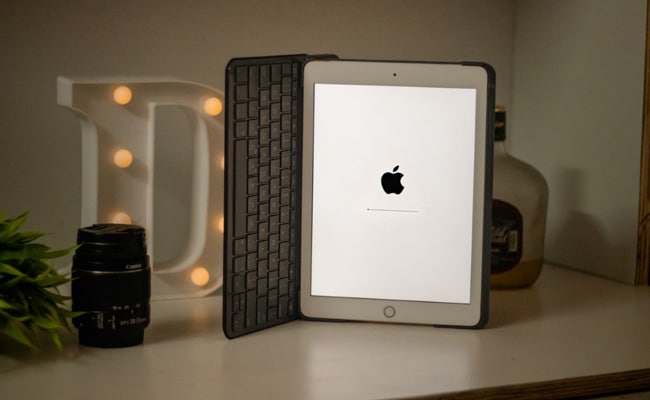 Apple launched the third-generation of the iPad mini in 2014.New Delhi: The third-generation of the iPad mini has been officially marked as an obsolete product by Apple. This means that the device will no longer be eligible for repairs. Once a device is marked obsolete by Apple, service providers cannot order parts for that device.According to the tech giant’s support page, “products are considered obsolete when Apple stopped distributing them for sale more than 7 years ago.”Apple launched the third-generation of the iPad mini in 2014. The device was extremely popular that year. It ran on an A7 chip and had a Touch ID home button.According to reports, Apple is currently working on a new version of the iPad mini which will be launched in the second half of 2023 or early 2024. Apple is also expected to be working on a mixed-reality headset and an electric vehicle.The company has also been battling supply disruptions that arose due to the Covid lockdowns in China.The Zhengzhou facility, known as iPhone City, produces the vast majority of high-end iPhone 14 Pro and Pro Max devices. In November, thousands of workers had fled or staged protests against extreme Covid rules. But Foxconn ended most of those restrictions last month and offered more incentives for both new and current employees.Featured Video Of The DayWith Hanuman Temple Visit, Rahul Gandhi Resumes Yatra, Headed To UP