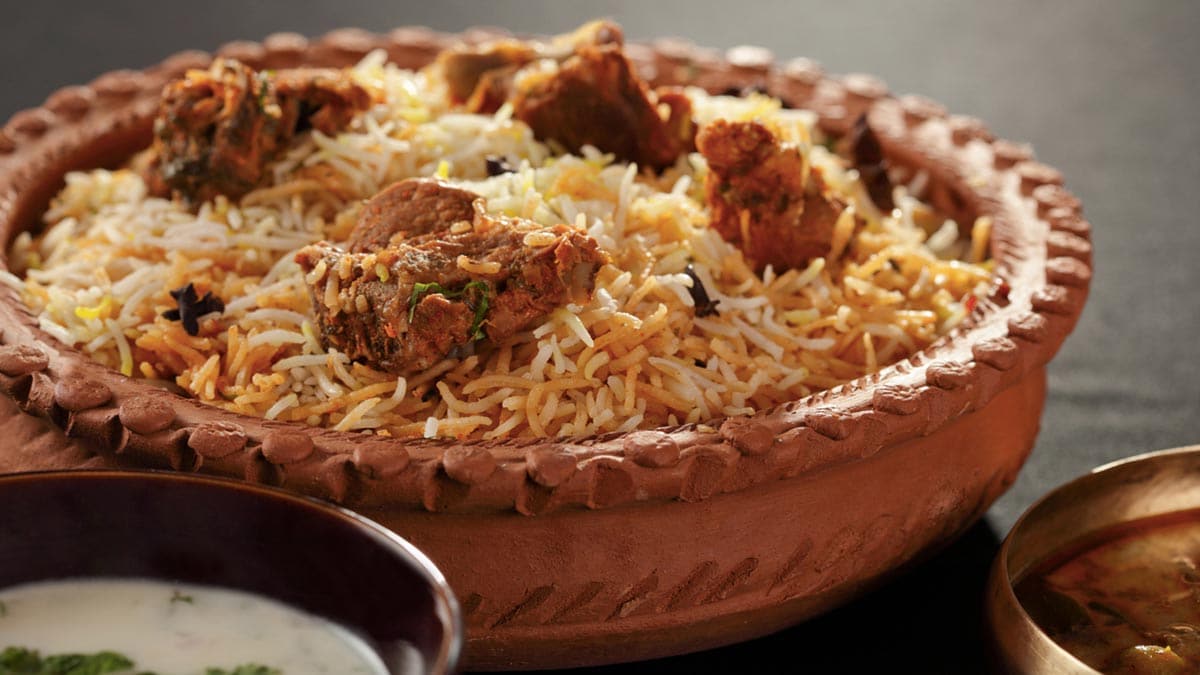 Biryani was the top item that was delivered, Swiggy officials said. (File photo)Food delivery app Swiggy delivered 3.50 lakh biryani orders on Saturday and by 10.25 PM the app dispatched over 61,000 pizzas across the country, according to company sources.Swiggy also said as per a poll it conducted on Twitter, 75.4 per cent per cent orders came for Hyderabadi Biryani, followed by Lucknowi-14.2 per cent and Kolkata-10.4 per cent.”With 3.50 lakh orders, Biryani was the top item that was delivered,” sources told PTI.The app delivered 1.65 lakh Biryani orders at 7.20 PM on Saturday.Bawarchi, one of top biryani selling restaurants in Hyderabad delivered two Biriyanis per minute on 2021 New year Eve and for December 31, 2022, it prepared 15 tonnes of the delicacy to meet the demand.”@dominos_india, 61,287 pizzas have been delivered, we can only imagine the number of oregano packets going with them,” Swiggy said in another tweet.It also said 1.76 lakh packets of chips were ordered on Swiggy Instamart as of 7 PM Saturday.Stating that as many as 2,757 packets of Durex condoms were delivered by Swiggy Instamart, a grocery delivery platform, it requested people to order 4,212 more to make it “6969′ and it can say “nice”.”The party is already off to a fast start – we have already delivered over 1.3 million orders and counting. Our fleet & restaurant partners are geared up to make this NYE unforgettable. Pro-tip: order early to beat the rush,” Sriharsha Majety, Swiggy CEO said in a tweet last evening.About 12,344 people across India ordered khichdi on New Year’s Eve by 9.18 PM.Featured Video Of The DayProtests In Assam Over Move To Merge 4 Districts With Existing Ones

Video Shows Moment Chinese Balloon Was Downed With A US Missile