Jan 3, 2023 board of control for cricket in india, cricket ndtv sports, INDIA 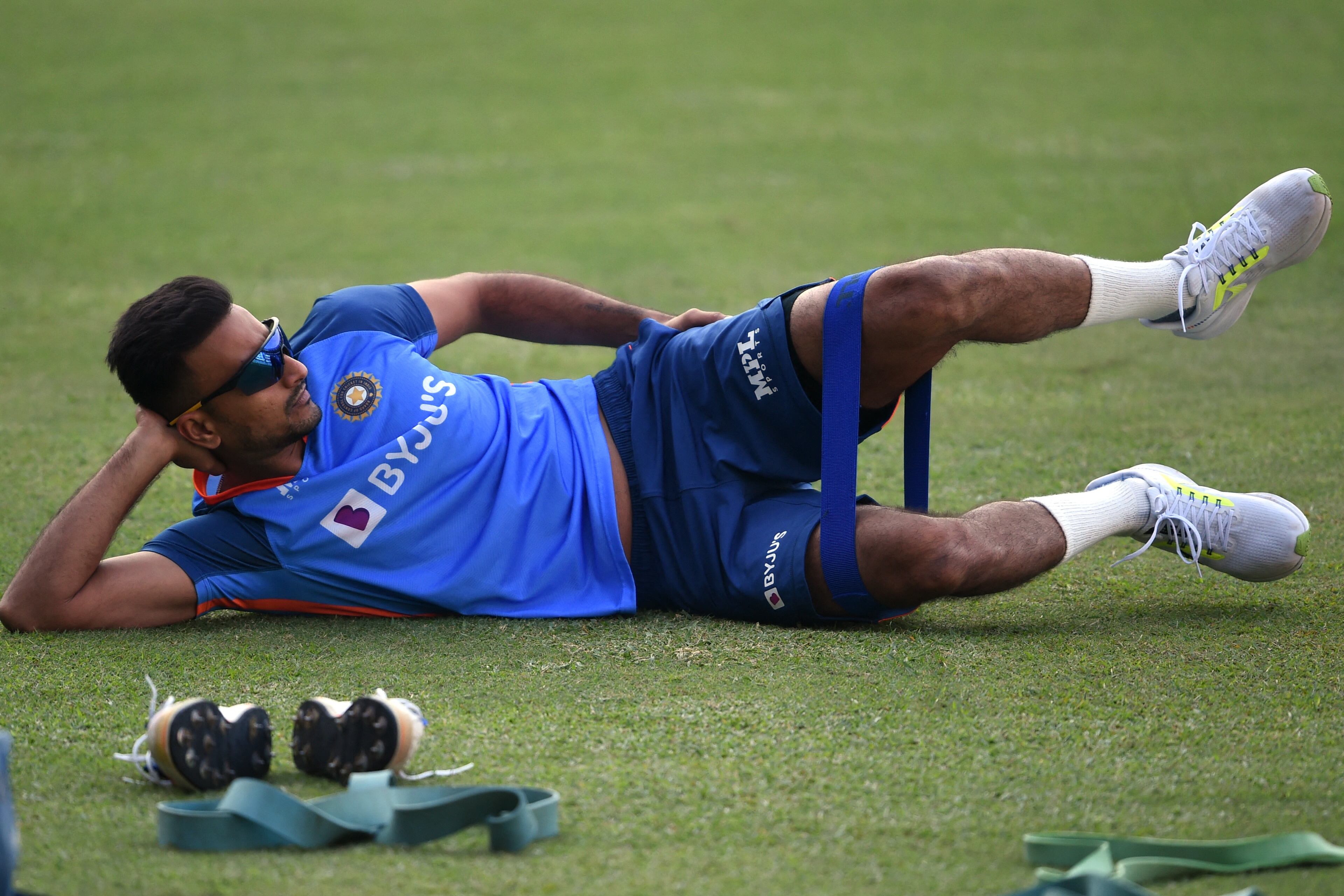 The Board of Control for Cricket in India (BCCI) – the governing body of the game in the country – convened a review meeting of Team India’s performance in Mumbai on Sunday. The focus was on the road ahead for the side which has not won an ICC trophy in the last decade. Apart from various recommendations concerning workload management and identifying young talent, the BCCI also said in a press release that “the Yo-Yo Test and Dexa will now be part of selection criteria and implemented in the customized roadmaps of the central pool of players.”NDTV got in touch with Ramji Srinivasan, who was the strength and conditioning coach of the Indian cricket team which won the 2011 World Cup, to understand the nuances of the DEXA test which will now be part of the selection criteria.”DEXA is an abbreviation of Dual-energy X-Ray Absorptiometry which is very good to analyse various protocols in place, like your body fat percentage, lean muscle mass, and bone density. It gives you muscle symmetry. It gives an idea of where the android and gynoid fat is deposited and distributed- whether it’s the lower half or upper half,” Srinivasan said.”It gives you a visceral fat percentage. It gives you skeletal muscle strength to the ratios- you know the basic ratio between fat and the skeletal muscles. It also gives you a parameter of what needs basically resting metabolic rate according to individuals. Loads of factors can be derived from a Dexa scan. With the Data, you can plan loads of things from the nutritional aspect to your workout schedule, and individualised workout prescriptions, which I’m a very big believer of.”After an underwhelming 2022 due to injuries to key players, the BCCI’s latest step looks to fill the holes as far as fitness is concerned. Srinivasan said that the support staff need to be proactive for fitness to become a primary focus of the players.”Sports science is still at a very nascent stage in India. Whoever takes the knife cannot be a samurai warrior you know. You need to understand that because of a lack of communication, and lack of knowledge due to ego issues things are not addressed. There are no systemized protocols in place. You know you need to have these parameters for every athlete, every player from under 16, under 19 under 24 , those who are in the reckoning, call them constantly and communication is very important,” he said.”You know where they are, you have to be very honest with the players. No player wants to miss out on representing their country clubs or anything.  Every player has got their own ego, self-respect and their achievements so it’s up to the support staff to be very proactive and very prudent in what they are dishing out to the players. Players trust the support staff like we trust the cook.”Specific plans need to be created for individuals, according to Srinivasan. “There is a way for the support staff to manage issues. You can not have all players responding to your impulse on the same level, some may be arrogant, some may be very nice, and some maybe just brush you off,” he said.”It is up to the support staff to take things in their stride. They need to design plans according to the skill and ability of the players. Just like one size doesn’t fit all, there are different modules for different people.”Featured Video Of The DayKolkata’s Tribute To Messi; Rally Full Of White And Blue Takes Over CityTopics mentioned in this article