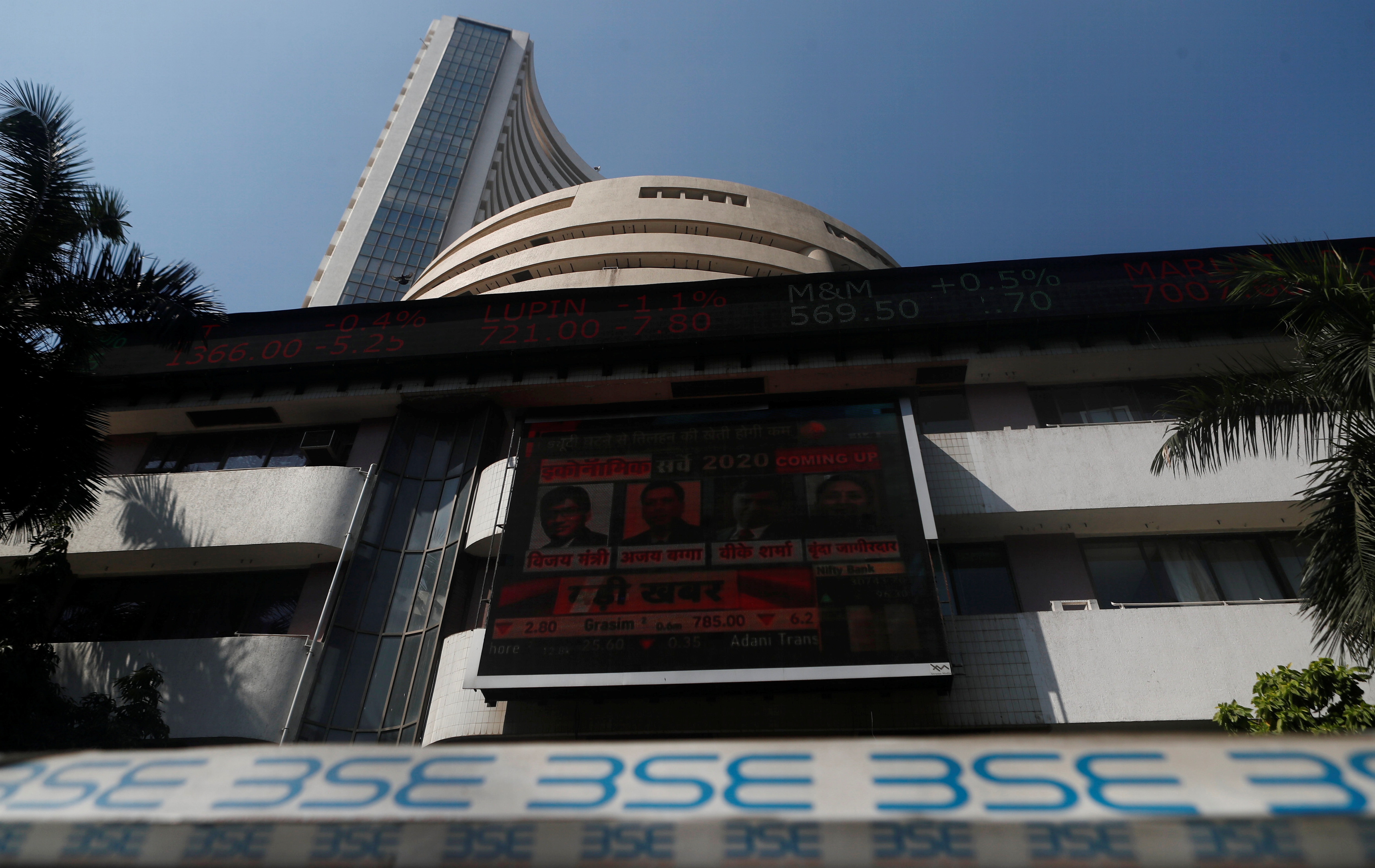 The 30-share BSE Sensex slumped 636.75 points to settle at 60,657.45. (File)Market benchmarks Sensex and Nifty tumbled 1 per cent on Wednesday amid continuous foreign fund outflows and a weak trend in index majors Reliance Industries and HDFC Bank.The 30-share BSE Sensex slumped 636.75 points or 1.04 per cent to settle at 60,657.45. During the day, it declined 700.64 points or 1.14 per cent to 60,593.56.The broader NSE Nifty ended lower by 189.60 points or 1.04 per cent at 18,042.95.From the Sensex pack, Tata Steel, Tata Motors, Wipro, Power Grid, Infosys, HDFC Bank, Reliance Industries and HDFC were the major laggards.Maruti Suzuki and Tata Consultancy Services were the only winners.Elsewhere in Asia, equity markets in Seoul, Shanghai and Hong Kong ended in the green, while Tokyo settled lower.Equity exchanges in Europe were trading in the positive zone in mid-session deals. Markets in the had US ended lower on Tuesday.International oil benchmark Brent crude dipped 1.86 per cent to USD 80.57 per barrel.Foreign Institutional Investors (FIIs) offloaded shares worth a net Rs 628.07 crore on Tuesday, according to exchange data.(Except for the headline, this story has not been edited by NDTV staff and is published from a syndicated feed.)Featured Video Of The DayWhat Market Watchers Say About China Unrest And The Global Impact