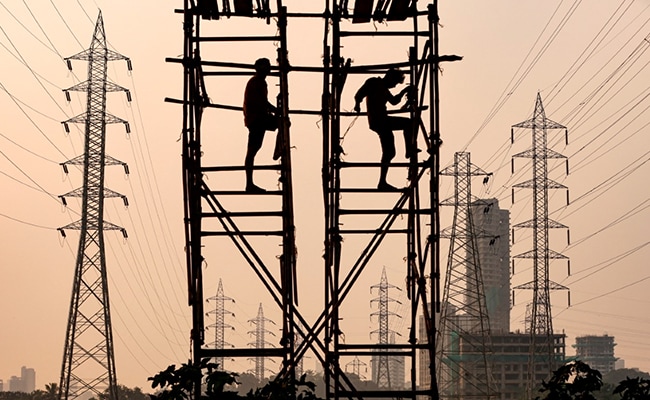 Mumbai: Thousands of employees of three state-owned power companies went on a 72-hour strike on Wednesday to protest against the privatisation of power firms even as the government invoked the Maharashtra Essential Services Maintenance Act (MESMA), a leader from the employees’ union said.The government has asked the officials concerned to take all necessary steps to ensure normal supply of electricity in the state.Thousands of employees of the three companies were participating in the strike which started from midnight, Krushna Bhoir, general secretary of the Maharashtra State Electricity Workers’ Federation, told PTI.The protest was going on peacefully across the state, he said, adding the protesting employees were sitting in pandals erected outside their establishments.Bhoir said the state government has called them for a meeting and Deputy Chief Minister Devendra Fadnavis will meet members of the action committee of the employee unions at the Sahyadri Guest House here at around 1 pm.The Maharashtra State Electricity Distribution Co. Ltd (Mahavitaran), Maharashtra State Electricity Transmission Co Ltd (Mahapareshan) and Maharashtra State Electricity Generation Co Ltd (Mahanirmiti) are the state-owned power companies.Maharashtra Rajya Karmachari, Adhikari and Abhiyanta Sangharsh Samiti, an action committee of 31 unions of power companies, had started an agitation last month over their various demands. Their major demand is not to issue a ‘parallel distribution licence’ to the Adani Group’s power subsidiary.In November last year, an Adani Group company had sought licence for expanding its power distribution business into more areas of Mumbai.Adani Electricity Navi Mumbai Ltd, a subsidiary of Adani Transmission, had applied to the Maharashtra Electricity Regulatory Commission (MERC) for a parallel licence for power distribution under the jurisdiction of Mahavitaran in Bhandup, Mulund, Thane, Navi Mumbai, Panvel, Taloja and Uran areas.Meanwhile, the Maharashtra government invoked MESMA on Tuesday night, after employees of the power companies warned of the strike, so that law and order is maintained and public property is protected in the state.”In view of the strike notice served by Maharashtra state electricity employees, officers, engineers, sangharsh sameetee (approx 30 unions)…the Government has decided to invoke provisions of the Maharashtra Essential Services Maintenance Act-2017 to ensure normalcy in the state,” the government resolution said.It further directed all the subordinate officers to take necessary steps to ensure normal supply of electricity in the state.(Except for the headline, this story has not been edited by NDTV staff and is published from a syndicated feed.)Featured Video Of The DayDrunk Man Urinates On Woman In Business Class Of US-India Air India Flight