If BCCI Selectors Want To Look Beyond Virat Kohli, Rohit Sharma, KL Rahul, so be it: Gautam Gambhir | Cricket News 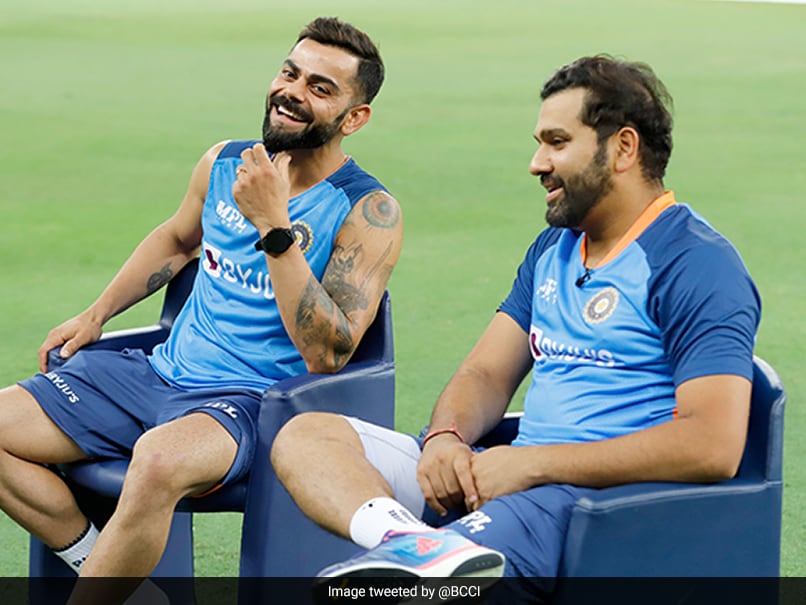 Double world champion Indian opener Gautam Gambhir believes that if the national selection committee believes in looking beyond seniors like Virat Kohli, Rohit Sharma and KL Rahul, then “so be it”. The highest individual scorer in 2007 and 2011 World Cup triumphs also wants more clarity when it comes to the status of individual players vis-a-vis their place in the team. The BCCI has not clarified if the trio along with Rishabh Pant has been rested or dropped for white-ball series against Sri Lanka starting January 3.”There should be clarity. There should be good communication between the selectors and these players. If the selectors have decided to look beyond these guys, so be it. I think a lot of countries have done that,” Gambhir told ESPNcricinfo on Thursday.Gambhir didn’t understand the fuss about dropping of senior players. “We make too much of a hue and cry when the selectors and management look beyond certain individuals.”Ultimately, it’s not about the individuals, but how you want to go about your plans for the next (T20) World Cup (in 2024), because you want to go in there and win it. If these guys haven’t been able to achieve that, I think you never know. People like Suryakumar, the younger generation can go on to achieve that dream.”Gambhir felt that the comeback of the trio in the shortest format looks tough as of now.”Personally, if you ask me, it looks tough,” Gambhir said. “People like Suryakumar Yadav, Ishan Kishan should all be in the mix. Hardik Pandya is there, I’d like to try to get guys like Prithvi Shaw, Rahul Tripathi and Sanju Samson into the mix. They can play fearless cricket.”Gambhir didn’t forget to take a dig at the “aggressive template” often spoken in public forums by the current team management headed by Rahul Dravid as mere lip service.”We’ve spoken so much about the template and stuff going into the previous (T20) World Cup, that we want to play at a certain template, that we want to play aggressive cricket, but when it came to a crunch game (semi-final against England), all that template went out of the window.”He believes that new crop of players can only achieve this template.”Probably, the new generation of cricketers might be able to achieve that template and play the T20 cricket everyone wants India to play. So I feel, if these guys continue to do well in the opportunities they get, it will be difficult for the rest of the the guys who have been rested or probably been dropped.”Featured Video Of The DayIPL Auction: Teams Invest In Untested Players – ExpertsTopics mentioned in this article