Dubai Scraps 30% Alcohol Tax In A Bid To Boost Tourism 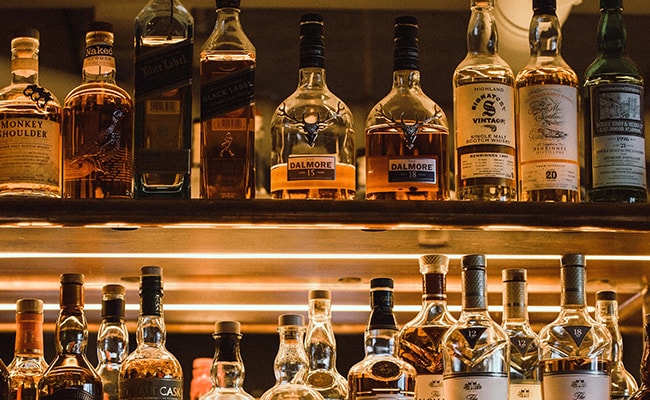 Dubai is the financial, trade and tourism hub of the United Arab Emirates (File)Dubai: Dubai has dropped a 30 percent tax on alcohol sales in an apparent bid to lure tourists as competition rises between major cities in the wealthy Gulf.The cut, announced by distributors but not confirmed by authorities, looks set to slash prices that are among the world’s highest, with beer routinely costing more than $15 a pint, or half-litre.The personal liquor licence, available to non-Muslims aged over 21 and required to buy alcohol at Dubai’s small number of licensed shops, is now free, according to distributors MMI and African and Eastern.”Buying your favourite drinks just got easier and cheaper!” MMI said in a Facebook post detailing the cuts. There was no immediate comment from Dubai authorities.Dubai is the financial, trade and tourism hub of the United Arab Emirates, a Muslim country and major oil exporter which has gradually loosened the shackles on drinking.Unlike neighbouring Saudi Arabia, most of the UAE is far from being a dry country, with alcohol sold in licensed venues including hotels, restaurants, bars and designated shops. It cannot be consumed in public, however.Of the UAE’s seven Emirates, only Sharjah, neighbouring Dubai, forbids alcohol completely.The move to make drinking cheaper comes as the Saudi capital Riyadh pursues a sustained drive to attract foreign visitors and companies, and weeks after gas-rich Qatar raised its profile by hosting the football World Cup.Dubai attracted more than 12 million international overnight visitors in the first 11 months of 2022 — more than double the 6.02 million who visited during the same period in 2021, according to Dubai’s Department of Economy and Tourism. (This story has not been edited by NDTV staff and is auto-generated from a syndicated feed.)Featured Video Of The DayNotes Ban Upheld: 5 Big Points From Supreme Court Verdict