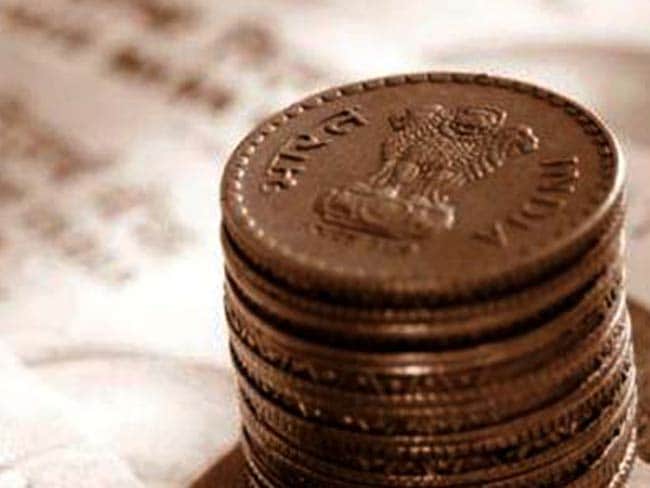 Increased demand of goods was one of the reasons which made India Inc improve in profitability. (File)New Delhi: After a gap of two years, India’s corporate tax collection exceeded 3 per cent of the gross domestic product (GDP) in fiscal 2021-22.Increased demand of goods and services was one of the reasons which made India Inc improve in profitability.The net corporate tax collection was Rs 7.12 lakh crore in 2021-22, while GDP was at Rs 236.64 lakh crore at the current market price. The percentage of net corporate tax to GDP is 3.01 per cent. This ratio was the highest in 2018-19, according to data of corporate tax collection for a span of five years. The corporate tax collection of 2018-19 stood at Rs 6.63 lakh crore or 3.51 per cent of GDP.In 28 years, the government had gone for the highest cut by almost 10 percentage points in corporate tax rates for new manufacturing units in 2019-20. The mop up and ratio slipped to 2.77 per cent of GDP in 2019-20 on account of reduction in corporate tax rate.The government in September 2019 had cut tax rate and came out with a norm that any Indian company incorporated on or after October 1 in that year, which makes fresh investment in manufacturing, could pay income tax at 15 per cent if they start its production on or before March 31, 2023. This has been extended by one year.Another norm was that if any domestic firm gives up exemptions and sops, they could pay taxes at a lower 22 per cent. In addition, the minimum alternate tax (MAT) too was cut to 15 per cent from 18.5 per cent.Also, domestic companies were given option to pay taxes at a lower 22 per cent rate if they gave up exemptions and incentives. Besides, the rate of Minimum Alternate Tax (MAT) too had been reduced to 15 per cent from 18.5 per cent. The tax cut reflected in the realisation of corporate taxes in 2019-20, when collections declined to Rs 5.56 lakh crore which was 2.77 per cent of GDP.The ratio of corporate tax to GDP during 2020-21 dropped further to 2.31 per cent due to impact of Covid-19, coupled with tax rate cuts of the previous year. The net corporate tax collection during this year was Rs 4.57 lakh crore.(Except for the headline, this story has not been edited by NDTV staff and is published from a syndicated feed.)Featured Video Of The DayCentre Raises Interest Rates On Post Office Deposits, No Change In Provident Fund Rates