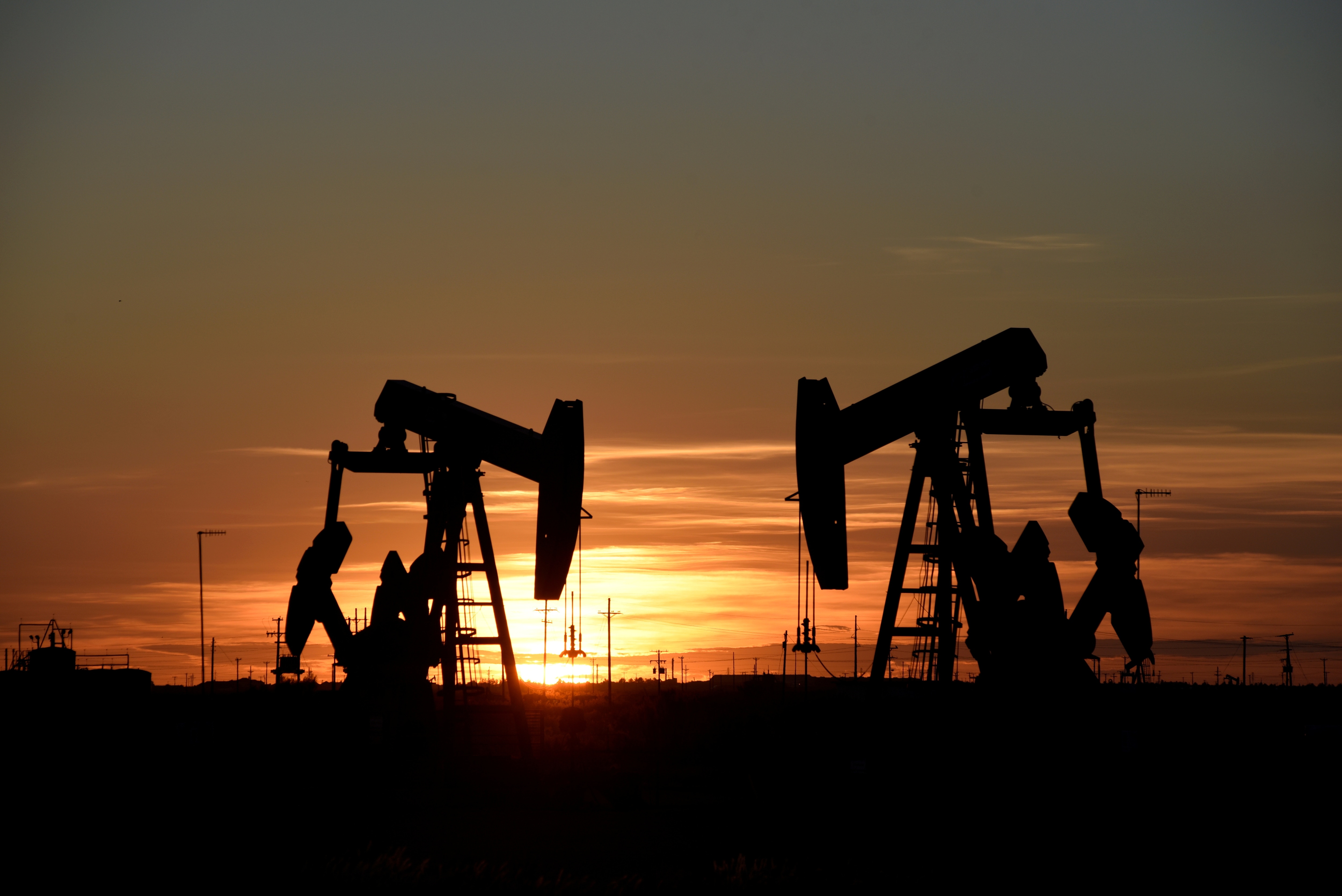 The rates are reviewed based on average oil prices in the last two weeks. (Representational)New Delhi: The government has raised the windfall profit tax levied on domestically produced crude oil as well as on the export of diesel and ATF, in line with firming international oil prices, according to an official order.The levy on crude oil produced by companies such as Oil and Natural Gas Corporation (ONGC) has been increased to Rs 2,100 per tonne from Rs 1,700 per tonne, the order dated January 2, said.Crude oil pumped out of the ground and from below the seabed is refined and converted into fuel like petrol, diesel and aviation turbine fuel (ATF).The government has also raised the tax on the export of diesel to Rs 6.5 per litre, from Rs 5 and the same on overseas shipments of ATF to Rs 4.5 a litre, from Rs 1.5 a litre.The new tax rates are effective from January 3.Tax rates were cut at the last fortnightly review on December 16, following a decline in global crude oil prices. International oil prices have since then firmed up, necessitating the raising of windfall tax.India first imposed windfall profit taxes on July 1, joining a growing number of nations that tax super normal profits of energy companies. At that time, export duties of Rs 6 per litre ($12 per barrel) each were levied on petrol and ATF and Rs 13 a litre ($ 26 a barrel) on diesel.A Rs 23,250 per tonne ($40 per barrel) windfall profit tax on domestic crude production was also levied.The export tax on petrol has since been scrapped.The tax rates are reviewed every fortnight based on average oil prices in the previous two weeks.Reliance Industries Ltd, which operates India’s largest only-for-export oil refinery at Jamnagar in Gujarat, and Rosneft-backed Nayara Energy are primary exporters of fuel in the country.The government levies tax on windfall profits made by oil producers on any price they get above a threshold of $75 per barrel.The levy on fuel exports is based on cracks or margins that refiners earn on overseas shipments. These margins are primarily a difference between the international oil price realised and the cost.(Except for the headline, this story has not been edited by NDTV staff and is published from a syndicated feed.)Featured Video Of The DayCentre Raises Interest Rates On Post Office Deposits, No Change In Provident Fund Rates