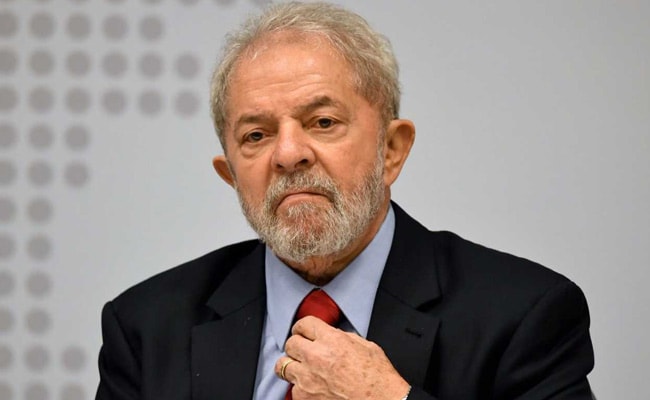 After Xi Jinping’s letter, Lula said Brazil can further expand relations between two countries.Brasilia:  Brazilian new president Luiz Inacio Lula da Silva said on Monday he had received a letter from Chinese leader Xi Jinping expressing a desire to increase cooperation between the two countries.”I received from China’s Vice President Wang Qishan a letter from President Xi Jinping expressing his compliments and willingness to expand our cooperation,” he said on his Twitter account.”China is our biggest trading partner and we can further expand relations between our countries,” he added.(This story has not been edited by NDTV staff and is auto-generated from a syndicated feed.)Featured Video Of The Day”Tunisha Sharma Was Like Family”: Sheezan Khan’s Sisters Refute Charges