“Biggest New Year Resolution Is To Win…”: Hardik Pandya Opens Up On Target In 2023 | Cricket News 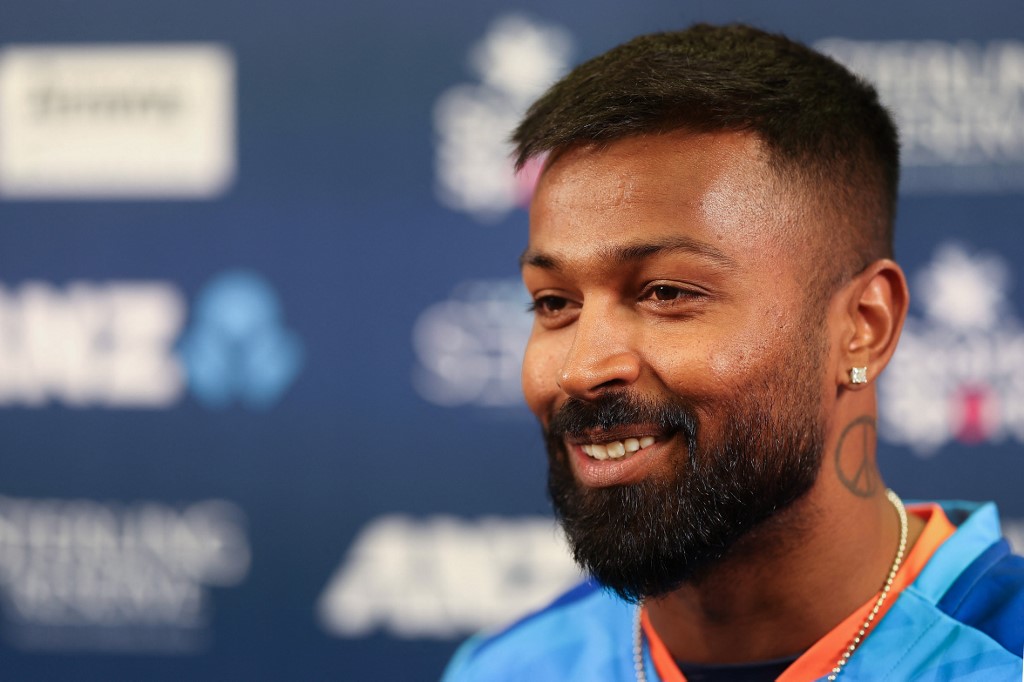 Winning a world title in any format is top of Hardik Pandya’s target list as he leads a new-look India Twenty20 team against Sri Lanka, he said Monday. All-rounder Pandya was appointed captain of the 16-member side, who will be without regular skipper Rohit Sharma and star batsman Virat Kohli, for the three T20 matches starting Tuesday in Mumbai. Both Rohit and Kohli will return for the three one-day internationals to follow as India begin preparations to host the 50-over World Cup later this year.India also remain in the hunt to qualify for the World Test Championship final in June, after losing the inaugural edition to New Zealand in 2021. “The biggest new year resolution is to win the World Cup,” Pandya told reporters on the eve of the Sri Lanka series.India would try to “go out there and give everything”, he said, adding: “I think things are looking bright.”India, led by Rohit, were hammered by England in the semi-finals of last year’s T20 World Cup in Australia, ending their hopes of a first world title since the 2013 Champions Trophy. The 29-year-old Pandya, who led debutants Gujarat Titans to an Indian Premier League crown last year, said he still had ambitions to fulfil.He was restored to the national team early in 2022 after recovering from a career-threatening back injury and said it had been “a magical year for me”.”Going forward there is a lot to achieve. I have not achieved anything. There will be multiple World Cups in multiple years, so the goal always will be to win the World Cup.”Dasun Shanaka’s Sri Lanka outplayed India in last year’s Asia Cup T20 tournament in the United Arab Emirates, but Pandya said the tourists would not have it easy in India. “We are not looking to settle anything, it’s just that we want to play good cricket,” said Pandya.”And yes, we will make them feel they are in India.”Pandya wished Rishabh Pant a “speedy recovery” as the wicketkeeper-batsman continues treatment in a hospital in Dehradun for injuries from a horrific car crash last week.Featured Video Of The DaySachin Tendulkar, Wife Anjali Spotted At AkinaTopics mentioned in this article