Dec 29, 2022 board of control for cricket in india ndtv sports, Cricket, INDIA 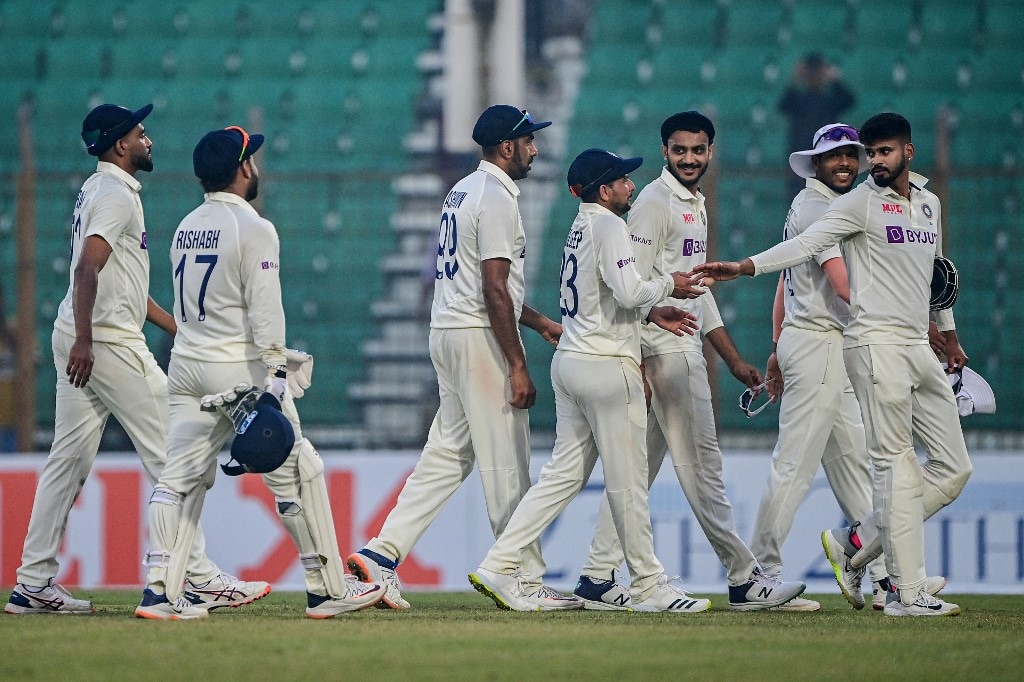 Representational Image.© BCCIBoard of Control for Cricket in India (BCCI) new selection committee is likely to be formed in January next year, as per sources. The sources said that the Cricket Advisory Committee (CAC) of the board, which comprises former player Ashok Malhotra, Jatin Paranjpe and Sulakshana Mail is expected to meet on December 30 to start the process of picking up the members of the new selection committee. Back in November, the Board of Control for Cricket in India (BCCI) sacked the National Selection Committee headed by Chetan Sharma and invited fresh applications.Apart from chief selector Sharma, the selection committee also comprised Sunil Joshi, Harvinder Singh and Debashish Mohanty.A release by cricket’s apex governing body in the country mentioned the criteria for those who wish to apply for the positions.”Should have played a minimum of 7 Test matches or 30 First Class matches, or 10 ODI and 20 First Class matches,” read the official BCCI statement.”Should have retired from the game at least 5 years ago and no person who has been a member of any Cricket Committee (as defined in the rules and regulations of BCCI) for a total of 5 years shall be eligible to be a member of the Men’s Selection Committee,” the release added.The last date for the submission of applications was November 28, 2022.The decision came after India’s humiliating ten-wicket loss to England in the semifinal of the ICC T20 World Cup 2022 in Australia.(This story has not been edited by NDTV staff and is auto-generated from a syndicated feed.)Featured Video Of The DayKolkata’s Tribute To Messi; Rally Full Of White And Blue Takes Over CityTopics mentioned in this article