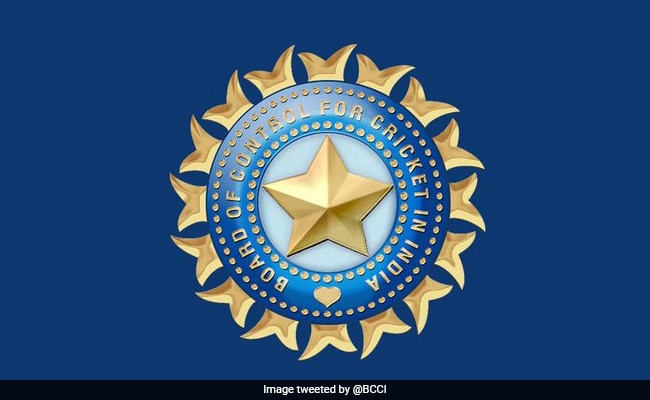 The BCCI on Tuesday invited bids to own and operate teams in the inaugural Women’s Indian Premier League (WIPL) scheduled for March. The inaugural season of the Women’s IPL is likely to be played from March 3 to 26, which will be followed by the men’s IPL. “Board of Control for Cricket in India (BCCI) announces release of Invitation to Tender for the right to own and operate a team in Women’s Indian Premier League,” the board said in a statement.”The Governing Council of the IPL invites bids from reputed entities to acquire the right to own and operate a team in Women’s Indian Premier League, through a tender process.” The ITT will be available for purchase for a non-refundable fee of Rs five lakh till January 21.”Any interested party wishing to submit a bid is required to purchase the ITT.”However, only those satisfying the eligibility criteria set out in the ITT and subject to the other terms and conditions set out therein, shall be eligible to bid. It is clarified that merely purchasing this ITT does not entitle any person to bid.”BCCI reserves the right to cancel or amend the bidding process at any stage in any manner at its discretion,” the BCCI added.The deadline for the ITT for media rights ended on December 31.(This story has not been edited by NDTV staff and is auto-generated from a syndicated feed.)Featured Video Of The DayArtist Makes Smoke Portrait Of Lionel Messi With FIFA World CupTopics mentioned in this article