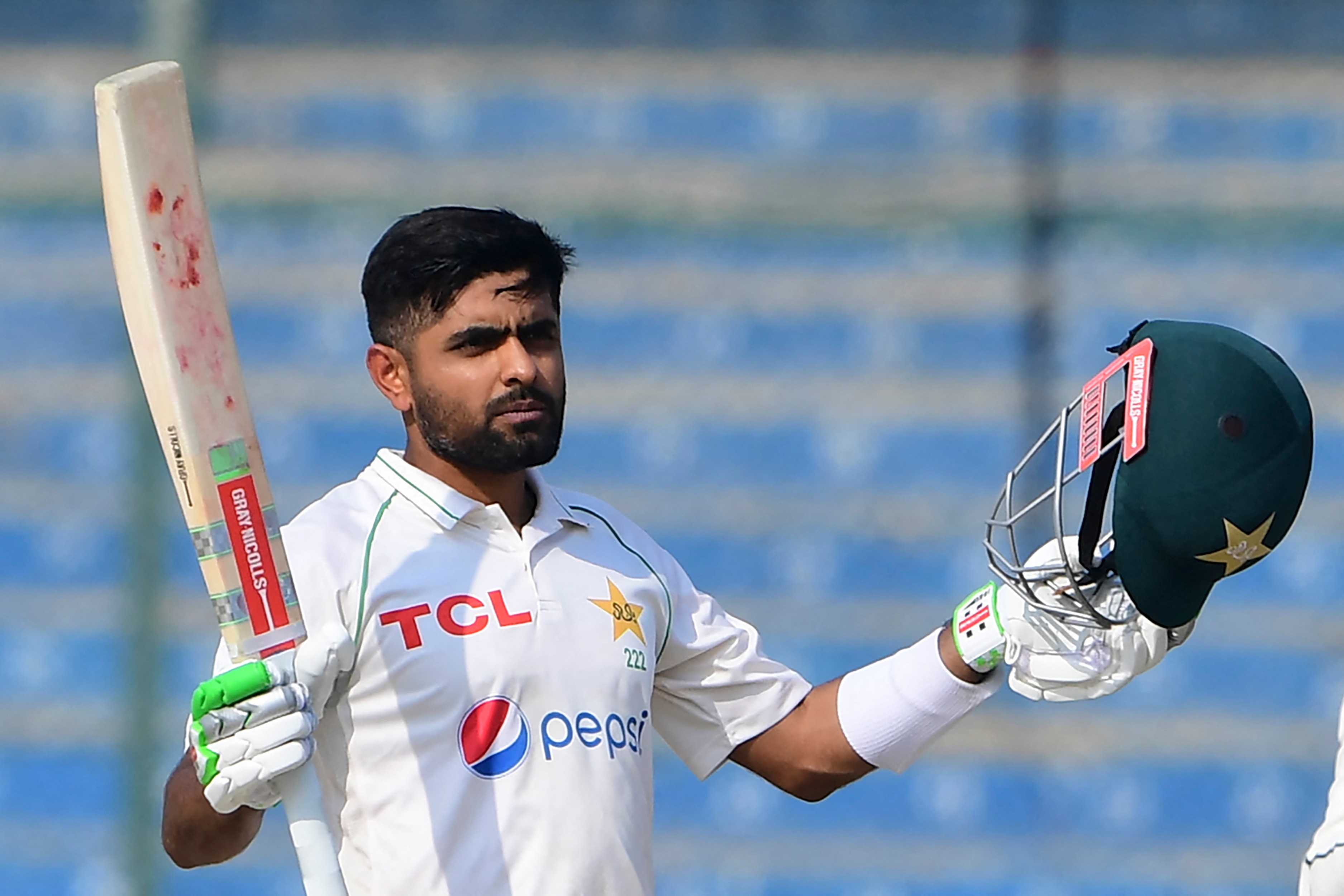 The International Cricket Council (ICC) on Thursday announced nominees for the Men’s ODI Cricketer of the Year 2022 award. Pakistan skipper Babar Azam, Australia spinner Adam Zampa, Zimbabwe all-rounder Sikandar Raza and West Indies’ Shai Hope are the contenders to win the award. The ICC Men’s ODI Cricketer of the Year 2021 is in the running to do a repeat in 2022. Babar Azam once again showed his prowess in the 50-over format, showing once again why he has ruled the roost at the top of the ICC Men’s ODI Player Rankings since July 2021.The 29-year-old Pakistan skipper registered eight scores of more than fifty in nine matches this year, three of which he converted into hundreds. He finished the season with 679 runs at an astounding 84.87 average.Adam Zampa continued to show why he has been a vital cog in the Australian white-ball setup, finishing the year as the highest wicket-taker for his country in ODI cricket.The leggie had his joint-most productive year in ODI cricket, matching his debut year tally of 30 wickets. His feat was even more impressive this year because nine of his 12 matches were at home, where conditions aren’t ideal for spinners.The 30-year-old started the year with a four-wicket haul and finished with a couple more to cap off a fantastic 2022.Zimbabwe’s resurgence on the international stage in 2022 was largely due to one man – Sikandar Raza.Raza scored 645 runs at an average of 49.61 and a strike rate of 87.16, adding two fifties to his three centuries. All of his runs came against top teams that were dominant in the white-ball game in 2022.The 36-year-old scored three centuries, all while chasing, two of which resulted in victories and another nearly taking Zimbabwe over the line against India.Shai Hope made his ODI debut in 2016, and since then, he has finished every year as the West Indies’ leading ODI run-scorer. In 2022, Shai Hope was once again one of the West Indies’ few shining stars in a difficult year.Hope did not have the best of starts in 2022, but in typical fashion, began to grind out runs in the second half. He finished the year with 709 runs at an average of 35.45, including three hundreds and two fifties.Featured Video Of The DayKolkata’s Tribute To Messi; Rally Full Of White And Blue Takes Over CityTopics mentioned in this article