Roles In Movies That Actually A Medical Condition

Jun 30, 2020 Roles In Movies That Actually A Medical Condition

Watching movies, we often find couples of characters that are incredibly odd. Their oddity comes to the point till you conclude those only happen in movies. There are no such things as that in real life.

What if the oddity occurs because you just lack knowledge about it? Believe it or not, some of these roles were a type of medical condition.

Let us check out types of medical conditions your favorite characters possibly suffering from:

Remember Francis Freeman, Deadpool’s enemy? In the Deadpool movie, he is a mutant who is impervious to pain. Deadpool stabbed him by a sword, and he still can walk steadily.

It seems lucky to have it. But, this is a medical condition called Congenital Insensitivity to Pain (CIPA). You might catch fire and laughing at the same time. Perhaps, you get a stab in the chest like Francis and still wandering around looking for your favorite chips at the store.

Mutations in the NTRK1 gene cause this condition. Ashley Blocker is one of the people suffering from CIPA. She didn’t cry when she was born. She used to reach her hand on the pot of boiling water just to pick a spoon slipped from her hand while stirring ramen noodles.

In the X-Men film, we could not help but catch an eye at Mystique, the gorgeous mutant with blue skin color. We cannot deny the fact she looks stunning on that form. But, it still weird when somebody is walking around in your neighborhood with blue color. 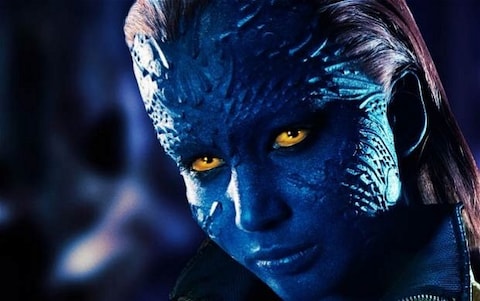 We’ve told so many times to be grateful for our skin tone and embrace it. Maybe today, they should add “as long as it’s not blue.” Blue is not the right skin color.

This called Blue Man Syndrome or Argyria. It is caused by excessive exposure to chemical compounds of the element silver, or to silver dust. Paul Karason AKA Papa Smurf is a man, adopted this syndrome. 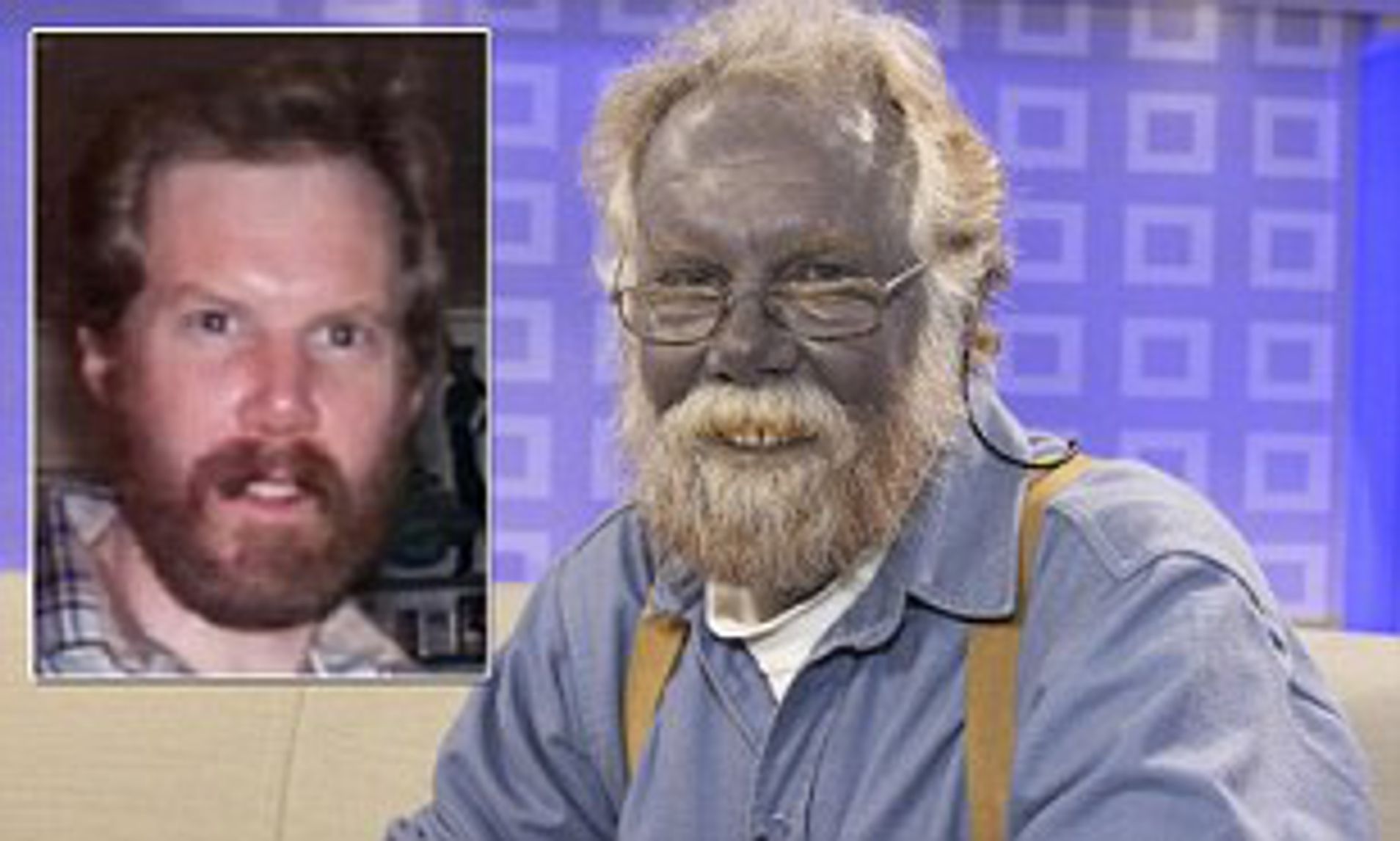 In 2005, Fantastic Four was released. One of the main characters making an appearance in that film is Ben Grimm. Briefly, he is an average human, which later turns into a monstrous creature with great strengths. His body developed into complete stone. Even his heartbeat in a stone form. This is due to the total cloud space exposure. 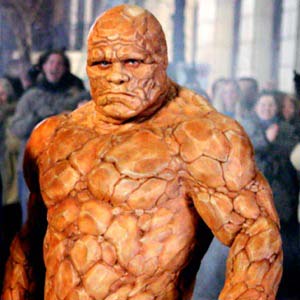 In reality, this is a disease called Stone Man Syndrome or Fibrodysplasia Ossificans Progressiva (FOP). It slowly turns your muscle and tissue into bone. Unlike Ben, you cannot be a superhero with a superpower. Terrifyingly, it causes the individual to lose their ability to move, breathe, speak, and even eat.

“Experiencing trauma to your muscles- even from a fall- can cause that area to be replaced by bone, too,” stated Genetics Home Reference.

A 23-year-old woman lived in Missouri, Carli Henrotay, suffering from this condition. She is having movement difficulty. She can’t raise her arms and performing other precise movements. 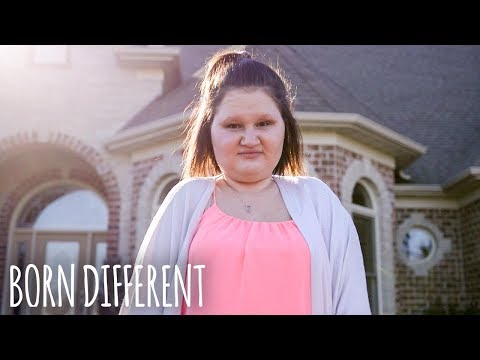 Hearing the word ‘vampire’ makes our mind picturing some hot vampire actors. Robert Pattinson is one of the most famous vampires during his role on Twilight. In the film, he was an older man with a pale face look- trapped inside a body of 17-year-old. He cannot die cause; according to the myth, a vampire lives forever.

Despite Mr. Pattinson’s role as Edward as a vampire on Twilight- this condition is called Porphyria, or Vampire Disease. An individual suffering from it has pale skin like Edward except they not immune to death and probably without good looks.

This disease has two forms- Acute and Cutaneous. Acute affects the nervous system. Cutaneous affects the skin. They cannot be exposed to sunlight due to their sensitive skin from it. Their gums also shrunk, making the teeth look more prominent. 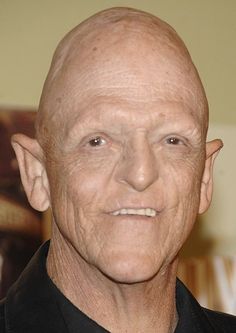 Laughing At The Wrong Situation

Last but not least, Arthur Fleck in Joker’s film. He has a peculiar character in it. There is a scene where he can laugh just after kills Randall. He even laughing so hard while crying.

Pseudobulbar Affect (PBA) is the explanation of this freakish attitude. It is a system disorder that can make you laugh, cry, or become angry without being able to control when it happens. People who suffer from this disorder will experience sudden, intense fits of crying or laughing. They may cry or laugh at an inappropriate moment. Their facial expression doesn’t match their emotions. Also, frustration and anger could of the blue struck them.

WHICH MEDICAL CONDITIONS SCARE YOU MORE? COMMENT DOWN BELOW.

Enjoyed this article? Stay informed by joining our newsletter!