Professional players after PUBG ban in India: Loss of livelihood but will move on to other games – Times of India

On Wednesday, the Ministry of Electronics and Information Technology blocked 118 mobile apps in India, which were – as per the notification – “prejudicial to sovereignty and integrity of India, defence of India, security of state and public order”. Almost all these apps are developed by Chinese companies and among the list is a name that grabbed headlines immediately – PUBG.

PUBG, or Player Unknown’s BattleGrounds, is a first-person shooter (FPS) game that has widely been touted as the most popular game in the world currently. According to a report from Sensor Tower, at 175 million installations, India accounts for almost one-fourth of the game’s global users.

But while a large section of those millions are casual recreational players, PUBG has a dedicated section of professional players too, who earn their livelihood through the game. Professional PUBG players in India can earn in lakhs and even semi-pro players – which number in thousands – earn five figure amounts from the game each month. To these players, the ban is nothing less than loss of livelihood.

‘We had been anticipating it but it still hurts’
The original PUBG was a PC game developed by South Korean gaming company Bluehole. However, its Chinese connection comes through Tencent Games, which has been distributing and publishing it globally. The game’s mobile versions have been developed by subsidiaries of Tencent. Gamers say they had been expecting a ban on it for some time. Akshay Singh, an NCR-based professional player, says, “Ever since TikTok and other Chinese apps were banned, we had anticipated PUBG could be too. But when it did not happen for some time, we relaxed. This comes as a huge blow. For others, it’s just a game, but for us, it is a profession. We will lose out globally because others outside India will keep playing and improving.”

Gamers mulling shifting to similar FPS games like CoD
Many gamers say they will shift to similar games, mainly Call of Duty. Delhi-based professional PUBG player Saksham Garg says, “This is out of our hands now. We don’t know if the government will revoke this or when they will do it, if they do it at all. So, we will switch to Call of Duty, which is a similar game. The gameplay is more or less the same and it also has tournaments. It’s about adapting to the situation.”

Known in the gaming circles as CoD, the game has been around since 2003 but its mobile version was launched only in October last year. Interestingly, CoD: Mobile has been developed by a subsidiary of Tencent Games, the same company that distributes PUBG globally. 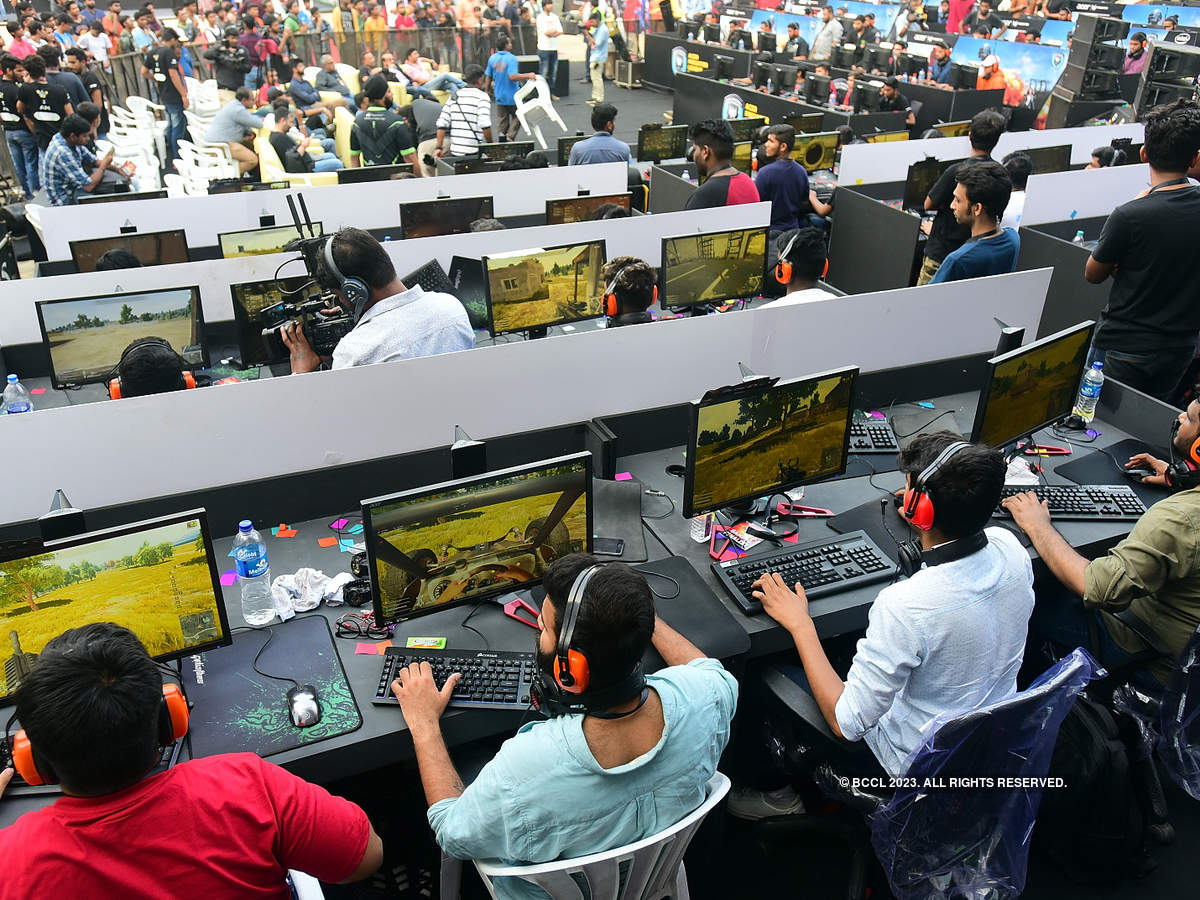 The money in PUBG: Top players have earned over Rs 1 crore
PUBG players can earn money in a number of ways, chiefly through winning tournaments. In addition, professional players sign up with gaming companies and teams and play as their representatives for monthly salaries. Insiders reveal that for the top players in the country, the salaries are in excess of Rs 1 lakh per month. Many players earn through a combination of live stream and subscriptions to their YouTube channels. “Players have hundreds, some thousands, watching them play live and paying to do so. It is almost like paying to watch any other sport. Players earn through ad revenue from the website hosting them or through subscriptions and donations. A decent player can earn in excess of Rs 25,000-30,000 through live streams in a month,” says Aniket, a semi-pro player.

If that seems a lot, wait till you hear what the tournaments offer. Last year, India’s first-ever PUBG Mobile India Series had a total prize money of Rs 1 crore, with the winning team (of four players) taking home Rs 30 lakh. The PUBG Global Championship this year has prize money of $2 million (Rs 14.65 crore). Apart from the big ticket events, there are countless smaller tournaments held across India, with prize money for the winners ranging from Rs 10,000 to a few lakhs.

Members of Gods’ Reign, the Delhi-based team that finished runners-up in last year’s India Series say they have earned Rs 3 lakh each since last year through tournaments alone. “Top players earn in lakhs,” says a leading professional PUBG player who did not wish to be named, “Most players not only earn over Rs 1 lakh in stipends and salaries but also get additional money through tournaments. There are players who have breached the Rs 1 crore mark in earnings through tournaments, salary, and other sources.”

How PUBG is played
The game sees 100 players being airdropped into a large play area at the same time. Using their wits, strategy, and resources at hand, the players must eliminate each other as the play area keeps shrinking in order to be the last man standing. 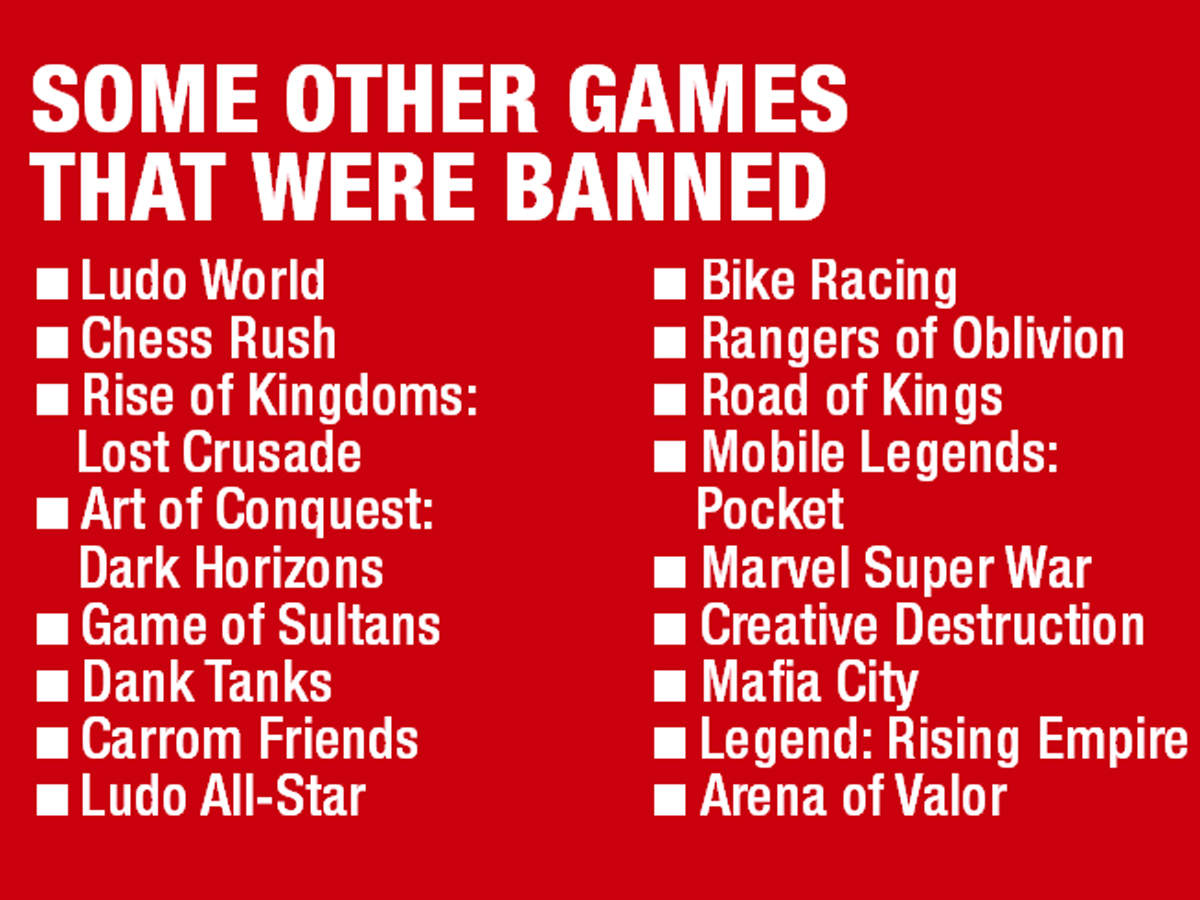